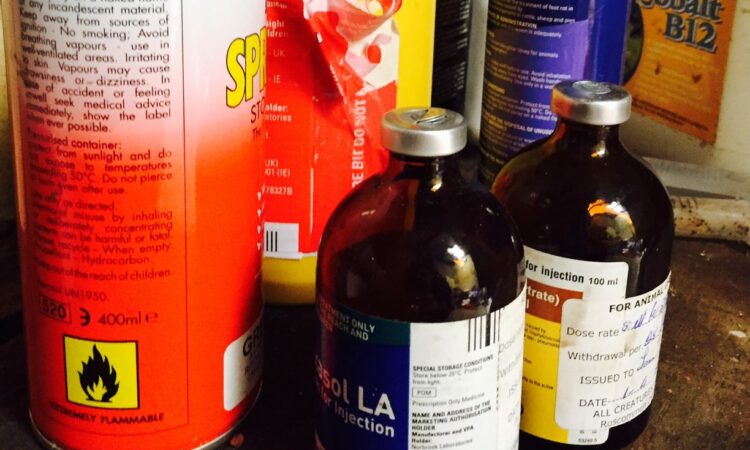 Sanofi and Boehringer Ingelheim recently announced that the companies have entered into exclusive negotiations to swap businesses.

Boehringer Ingelheim CHC business in China would be excluded from the transaction, a statement said.

The transaction would also include a gross cash payment from Boehringer Ingelheim to Sanofi of €4.7 billion.

The transaction would allow Sanofi to become the number one ranked player in CHC with expected pro forma sales of approximately €5.1 billion in 2015 and a global market share close to 4.6%, according to Boehringer Ingelheim.

According to the company, sales of Boehringer Ingelheim CHC business (excluding China) are estimated at about €1.6 billion for 2015 and are highly complementary with those of Sanofi CHC, both in terms of products and geographies.

Boehringer Ingelheim CHC would improve the position of Sanofi in Germany and Japan where Sanofi CHC presence is limited, and expand Sanofi presence in its priority categories.

Boehringer Ingelheim stated that the animal health industry is a very attractive industry in terms of innovation, growth potential and profitability.

Combining Merial’s and Boehringer Ingelheim’s complementary strengths would create the second largest player in the global animal health market with pro forma sales of approximately €3.8 billion in 2015 with the ability to compete for global market leadership.

The combined portfolios and technology platforms in anti-parasitics, vaccines and pharmaceutical specialities would place the combined company in the key growth segments of the industry, the statement said.