Pics: Farmers send fresh milk to Juncker for not reacting to Hogan letter

According to the European Milk Board (EMB) farmers have been sending the milk in protest against the Commission’s “destructive milk policy”.

The EMB states that farmers blame Junker for not reacting to the EMB’s open letter, in which the organisation had called for European Agriculture Commissioner Phil Hogan to be removed from his office. 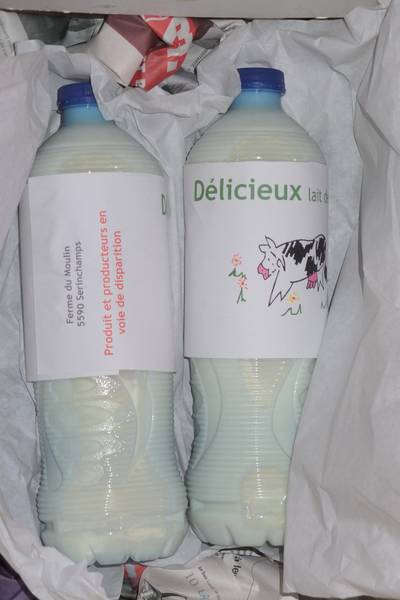 “Juncker thus just stands and watches while an important pillar of EU agriculture – i.e. milk producers – is not only dangerously weakened, but is truly brought to collapse,” a statement from the EMB said.

Chronic overproduction and the consequent low milk prices literally tear away dairy farmers’ livelihoods, according to the board. 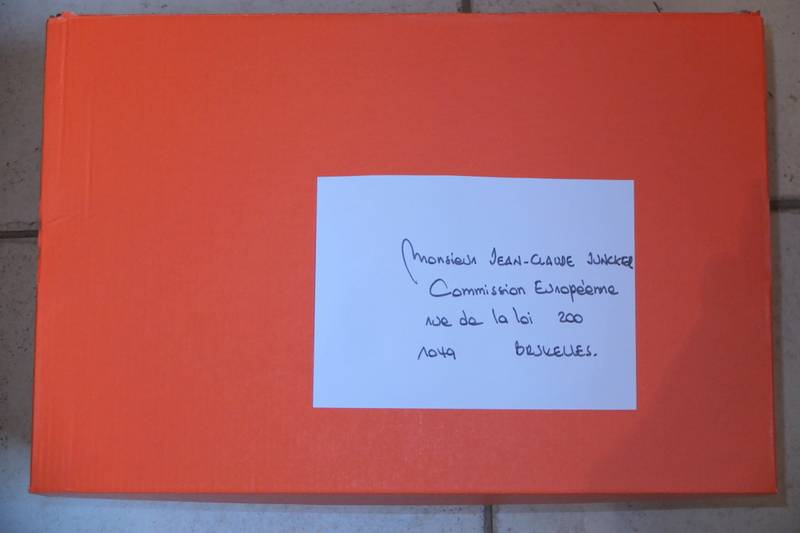 “Nonetheless, Hogan and Juncker refuse to implement a crisis instrument for the milk market that would require no subsidies.

“They just keep their eyes shut to the negative consequences this ignorant policy has on jobs and development – and thus on stability in and beyond the agricultural sector,” the board stated. 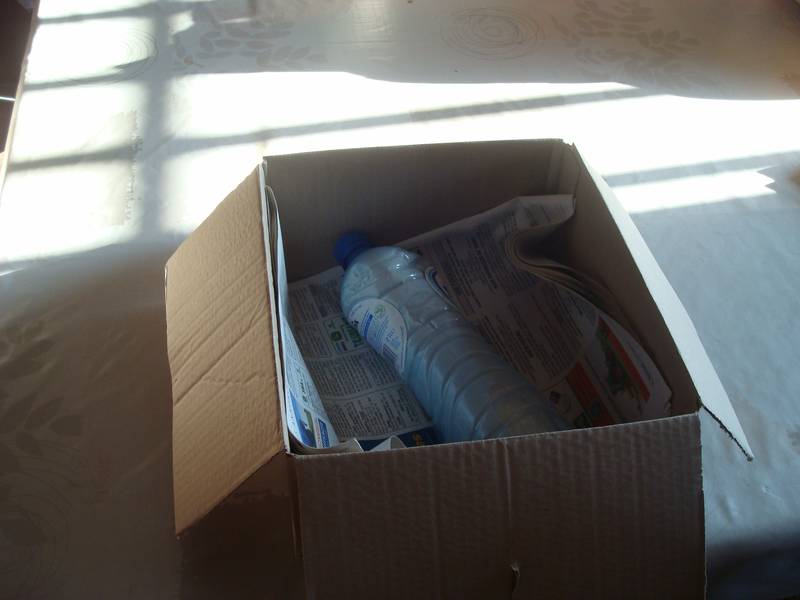