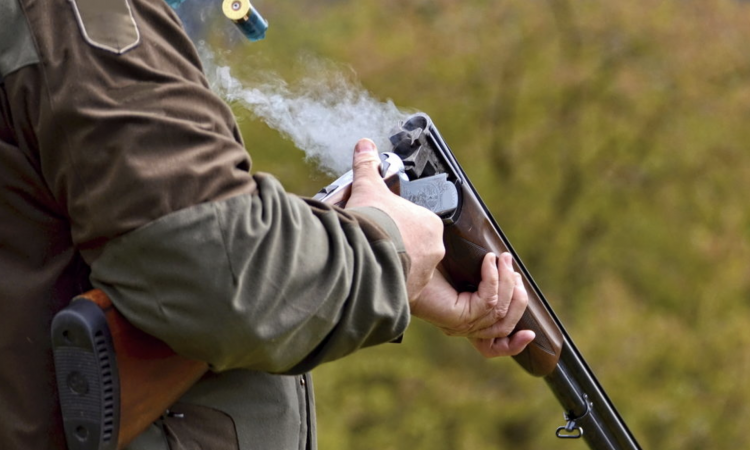 A European Commission proposal to ban lead ammunition in and around wetlands has come a step closer to becoming reality, as MEPs today (Wednesday, November 25) voted against a motion to reject the proposal and return it to the commission.

Of the 13 Irish MEPs, all but two rejected the motion. The only two Irish MEPs who backed the motion to throw out the ban were Ireland South’s Billy Kelleher (Fianna Fáil) and Midlands – North West’s Chris McManus (Sinn Féin).

The motion to reject the ban was, according to the Federation of Associations for Hunting and Conservation of the EU (FACE), necessary because parts of the ban, as it is proposed at present, would unfairly target hunters and gun owners.

Taking to social media to express their disappointment at the vote, the National Association of Regional Game Councils (NARGC) in Ireland claimed: “Obviously most of our MEPs have no interest in ensuring sensible good laws from the EU.

“They have accepted a bad proposal, and allowed the European Commission to do as they pleased… [Some of the MEPs] seem very happy to go with the flow in the EU.”

There is another vote later this evening on another motion against the ban, but the NARGC said it is expecting a similar result.

“It’s very disappointing… Much reflection is needed. Those MEP’s have not represented Ireland, particularly rural Ireland,” the association added, while expressing thanks to Kelleher and McManus for backing the motion.