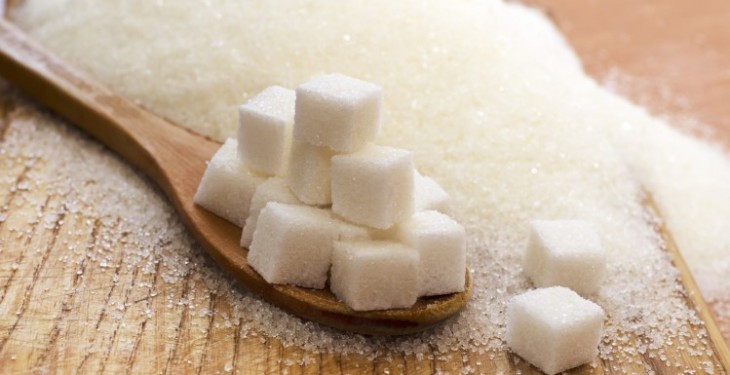 Draft EU rules that would allow baby foods to continue to contain up to three times more sugar than is recommended by the World Health Organisation were vetoed by the MEPs yesterday.

MEPs have said that the draft rules fail to protect infants and young children against obesity.

Instead, they advocate reducing the EU sugar content limit to match the WHO recommendations.

MEP Keith Taylor (Greens/EFA, UK), who drafted the objection, said that today’s vote is an important step in helping to ensure that EU rules on baby food are designed with their health as the utmost priority.

“The proposal by the EU Commission would have allowed baby foods to contain far higher levels of sugar than those recommended by the WHO.

The introduction of such high levels of sugar to foods – especially so early – would have contributed to the rising levels of childhood obesity and may affect the developing taste preferences of children.

“For infants and young children in particular, added sugar levels should be kept to a minimum,” he said.

The MEPs consider that the Commission’s proposal is “contrary to all health advice from the WHO and from scientific committees in Member States who have recommended significant reductions in total sugar intake”.

The WHO has recommended limiting intake of free sugars to less than 10% of total energy intake.

But under the European Commission’s proposal, sugars could continue to provide up to 30% of the energy intake from baby foods (7.5g sugar/100kcal is equivalent to 30kcal from sugar in 100kcal energy).

MEPs also consider that, in line with the precautionary principle, emerging technologies such as GMOs and nanotechnologies, the long-term risks of which are not known, should be prohibited in these foods.

MEPs also said that the labelling and marketing of processed baby foods should make it clear that these products are not appropriate for infants of less than 6 months of age, and should not undermine the six-month exclusive breastfeeding recommendation.

Yesterday’s objection was approved by 393 votes to 305, with 12 abstentions; sending the legislative act back to the drawing board.

A limit of 10% sugar in baby foods would be a significant step in fighting childhood obesity, according to Independent MEP Marian Harkin.

Harkin has said that sugar has been described as pure, white and deadly and, while this may be an oversimplification, decreased levels of sugar in baby food will undoubtedly be a positive step.