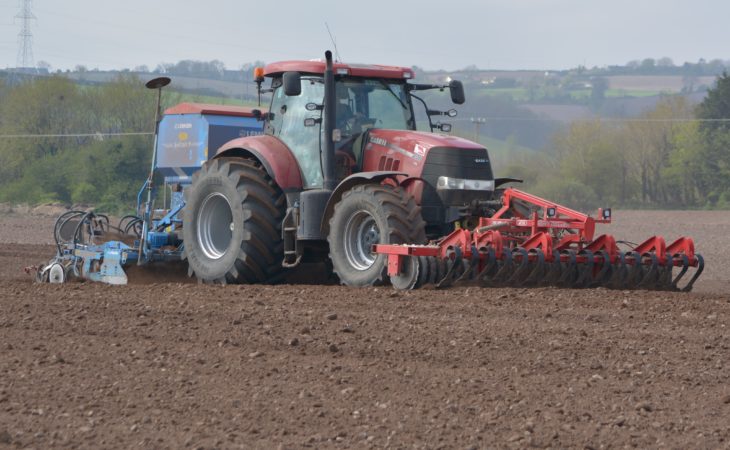 The IFA’s (Irish Farmers’ Association’s) Malting Barley Committee has called growers to meetings this week and next week. It is expected that an update to the pricing arrangement with Boortmalt will be discussed and presented.

The committee met with Boortmalt on Friday and “are united on where they are at the minute”, according to IFA Grain Committee and Malting Barley Committee chairman Mark Browne.

He continued: “The committee is committed to delivering a better price.”

These negotiations come amidst the middle of a two-year deal agreed between the IFA and Boortmalt. It also comes after a deal for 2018 had been agreed in December by the Malting Barley Committee.

In that deal, pricing structure was to remain as it had been in 2017, but other agreements were made. Seed price was reduced and made standard across varieties. Haulage subsidies were also made clear.

Free transport of grain, via lorry to Athy, is available to growers where intakes were closed in the past number of years and where a grower spends €50/ac, excluding VAT, on plant protection products.

Details of the meetings are as follows: 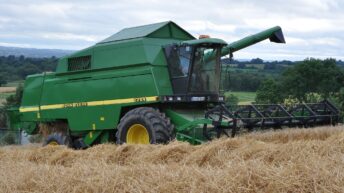 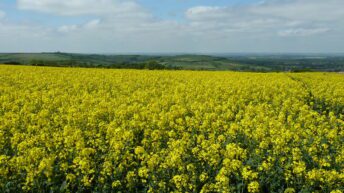