Meath rally for Downey this week 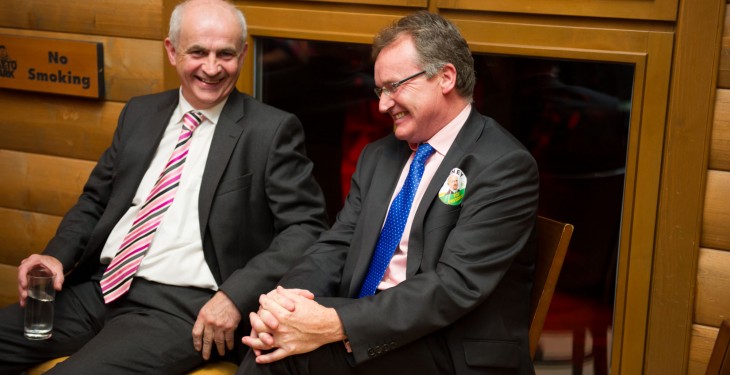 The Eddie Downey election campaign will rally canvassers in Meath at a meeting in the Newgrange Hotel, Navan this Thursday at 8pm as his campaign to become Irish Farmers Association (IFA) president ramps up.

Downey, the current IFA deputy president, who farms at Monknewtown, Slane launched his presidential campaign, attended by up to 700 supporters from throughout the country, at Tayto Park three weeks ago.

This Thursday canvassers from Meath are being invited to attend a meeting at the Newgrange Hotel, Navan  to move to the next stage in the campaign that will involve intensive canvassing of IFA’s members and 947 branches throughout the country.