The meat processing sector is “open” to a review of the Quality Pricing System (QPS) – otherwise known as the beef grid – the director of Meat Industry Ireland (MII) has stated.

Speaking last night (Thursday, November 22) on episode 12 of FarmLand, Cormac Healy, acknowledged the mounting concerns beef farmers have raised over price volatility adding that he “understands” the frustrations on the ground.

We are constantly challenged, and rightly challenged, on the overall price level and that will never change – no matter what year we are in, or what farm organisation is making the claim.

“How that is distributed across the range of animals between categories and between the different grades is there for discussion,” Healy stated.

Highlighting the introduction of the QPS a number of years ago, Healy stated that its aim was firstly to improve market signalling, and secondly to differentiate price on the basis of quality and in favour of the better grading animals – particularly the offspring and output from the suckler herd.

We have heard calls in recent times for a review around that, and at this point, what I would say is the industry is open to that.

“How it actually progresses, I’m not sure at the moment. But, certainly the types of calls that are there are for some recognition that the suckler herd needs a boost, needs a bolstering.

“That is certainly one mechanism, through the differentials that are there on the pricing system,” he said.

However, Healy was quick to quell suggestions that changes are also needed to the current grading system – adding that moves are currently afoot to “future proof” the system even further.

“If you are talking specifically about carcass classification and grading, one I think Ireland is out on the forefront in this in that it has almost 100% automated grading across the country. 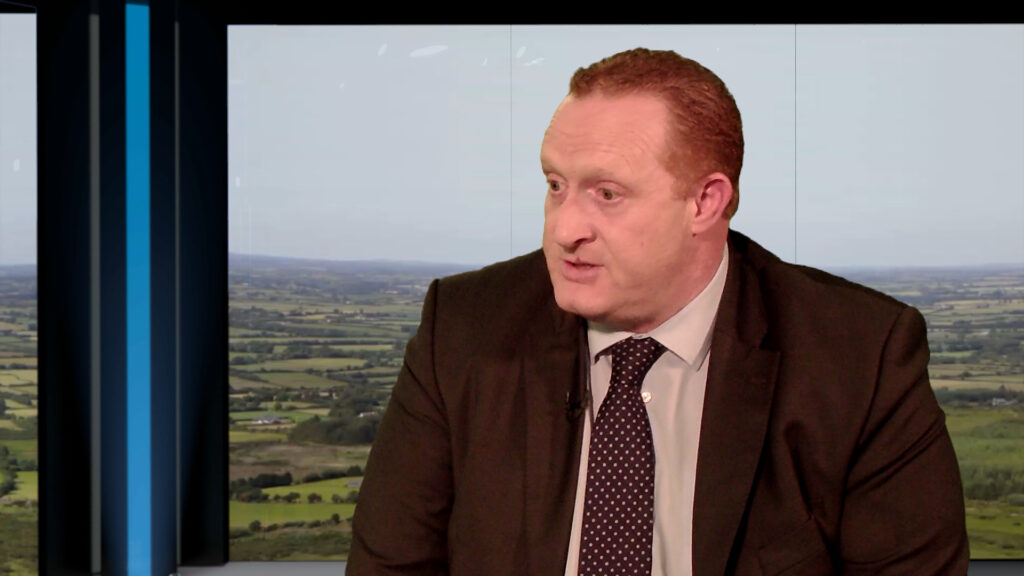 When asked if he is confident that the system is working he said: “Yes, I believe so, and our Department of Agriculture [Food and the Marine] obviously monitors that on an ongoing basis and I think there are plans a foot to have even more people involved in the monitoring of it, but it is delivering.

It is a comprehensive system, it’s objective, it’s taking the subjectivity out of the human grader and its delivering uniformity and consistency across the country.

The MII chief outlined that during the course of this year there has been some work done in terms of the technology available to “future proof” the grading system – including steps to upgrade the technology.

“It would be wrong to suggest that the system isn’t working well overall. The system that we have in Ireland, an automated objective system across all plants, is certainly the way to go forward.

“We are a far cry away from next generation grading down to individual meat yield levels; but there is always work going on in the future – however, that is some way away.

“We have to make sure that the system works well and make sure that it has the latest equipment and technology and there is work going on with that at the moment,” he said.

Why are UK farmers getting better returns on beef?