McCormick scoops up a ‘utility’ Tractor of the Year award

McCormick’s X6.440 VT-Drive tractor has notched up an award for the practical application of new technology – specifically for its continuously variable transmission.

The accolade is part of the established ‘Tractor of the Year‘ awards scheme.

Presented at the Agritechnica international machinery show in Germany, the finalists were judged on paper and in the field by 24 agricultural machinery specialists from across western and central Europe.

Out of five short-listed finalists for the award, the 130hp McCormick X6.440 VT-Drive was judged as the best entry in the category covering four-cylinder, multi-purpose tractors of 70hp or more.

Other categories in the awards – which are supported by farm tyre manufacturer Trelleborg – cater for larger and, also, specialist machines. 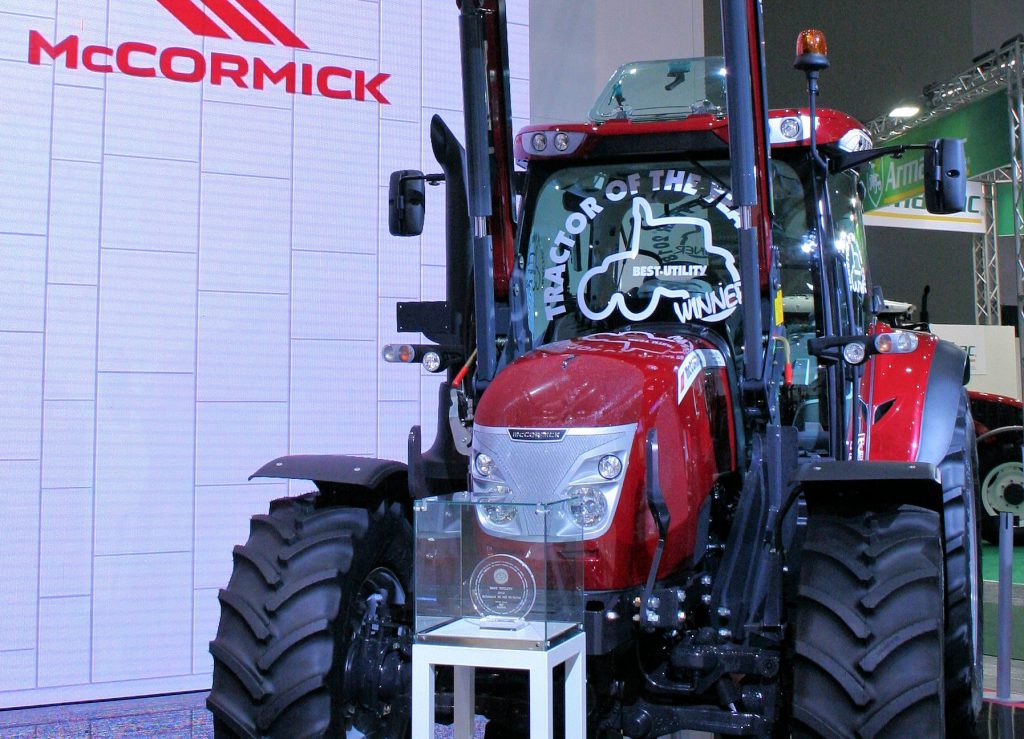 Apart from the compactness, manoeuvrability and overall build of the tractor, the judges cited its VT-Drive system as providing the advantages and benefits of a continuously variable transmission in a size of tractor commonly used on mixed enterprise farms – typically by dairy and other livestock farmers. 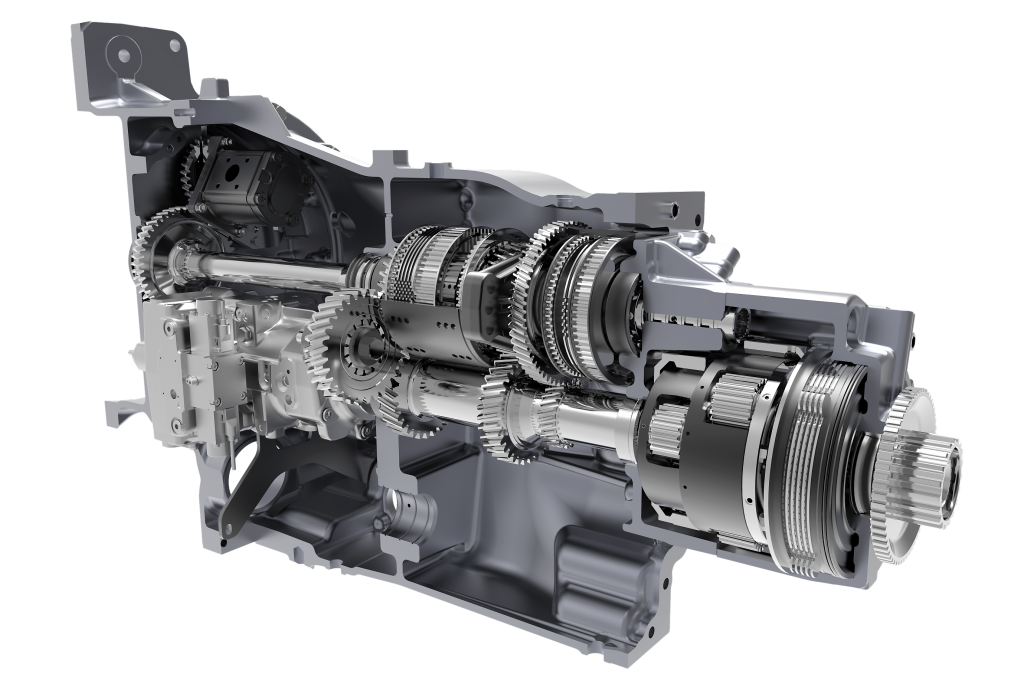 Normally, such technology is confined to more powerful, arable-spec tractors; the award is especially satisfying for McCormick’s engineers because the new transmission is its first attempt at such a design.

Ray Spinks, sales director and general manager at AgriArgo – the UK and Ireland distributor for McCormick tractors – explained that with a conventional gearbox, speed control is regulated by the number of gears available. 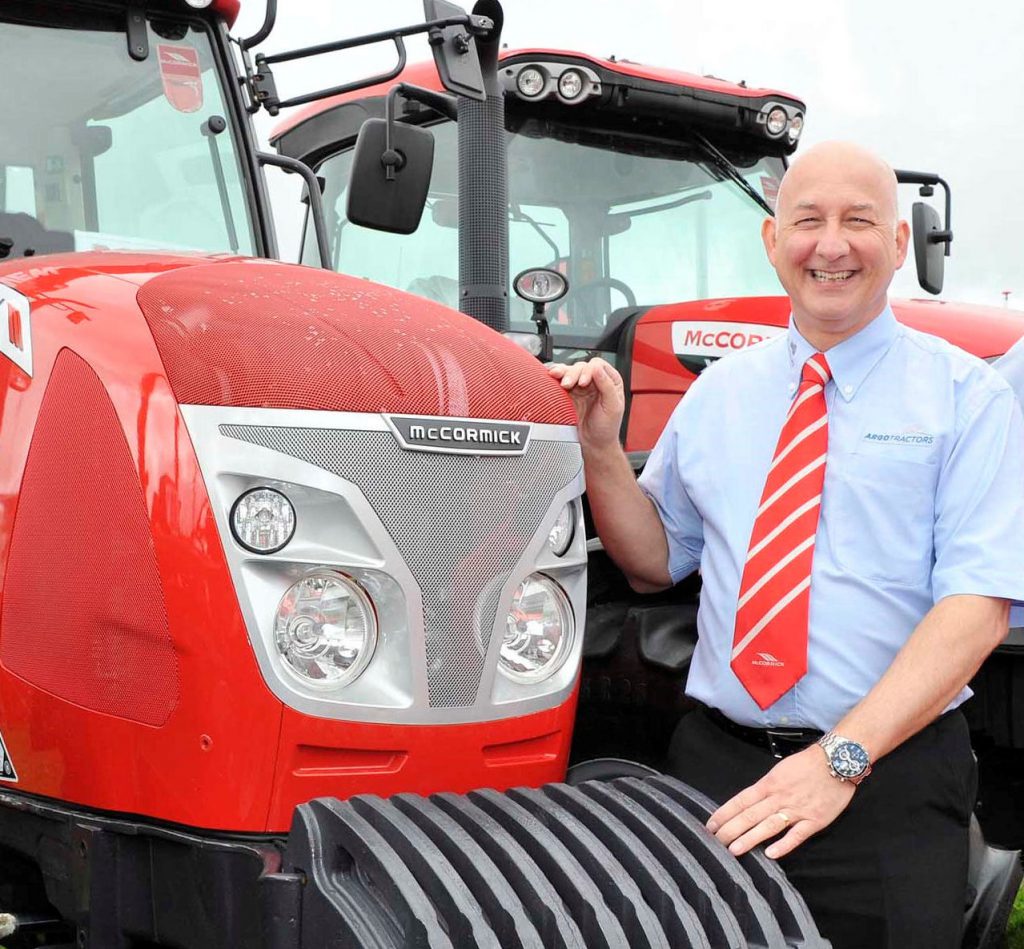 “Even with the most generous manual or powershift gearbox, operators can find themselves being unable to drive at the optimum speed for a particular task,” he said.

“But VT-Drive combines mechanical and hydraulic drive in a way that delivers infinitely variable speed control and ultra-fine speed adjustment – so the optimum speed is always available.” 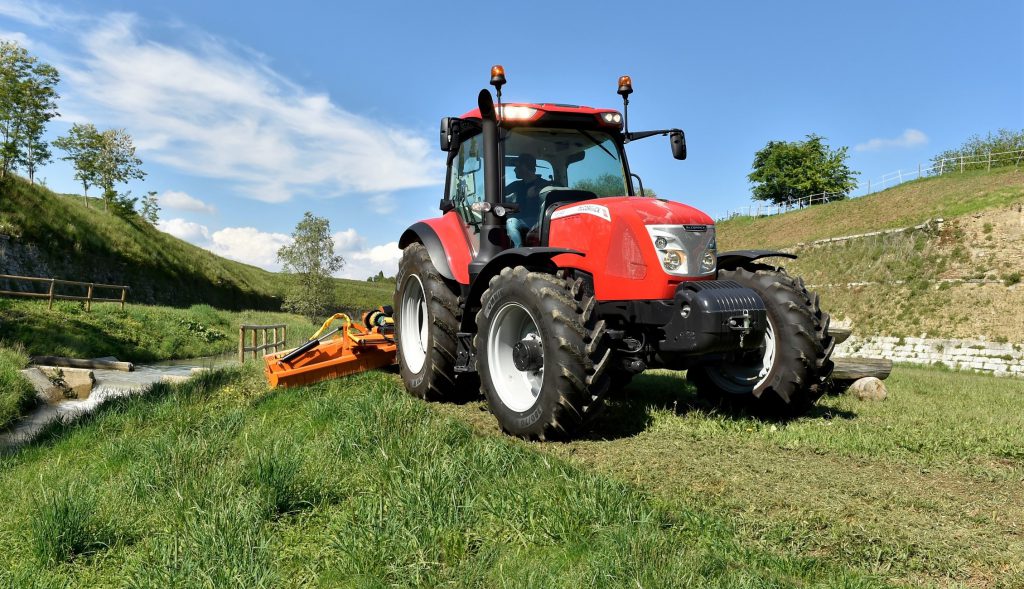 To drive the tractor, the operator selects forward or reverse with the shuttle, then uses either a joystick or the accelerator pedal to move off and speed up or slow down – engine revs and transmission ratio are automatically balanced by the electronics, according to the load on the tractor.

When a fixed engine speed is needed to operate a PTO-driven implement, or a consistent ground speed is required for a particular operation, appropriate modes can be selected that instruct the control system to manage the power-train accordingly.

“Apart from providing the ground-speed precision that can optimise the quality of an implement’s work or deliver extra output, a tractor with VT-Drive is very simple and also very comfortable to operate – because there is less for the driver to think about,” said Spinks.

It’s also very smooth, both in the field and on the road. It’s often quieter and more economical too because, once up to speed, the engine revs fall away as the transmissions ramps up.

The Tractor of the Year judges also noted the McCormick tractor’s suitability for loader work, involving repeated forwards and backwards shuttling, which can be a strain on a conventional tractor’s clutch.

The McCormick X6.4 VT-Drive line-up is available with three engine outputs of 111hp, 120hp and 130hp. Each ‘boosts’ by 10hp for arduous PTO work and transport duties.