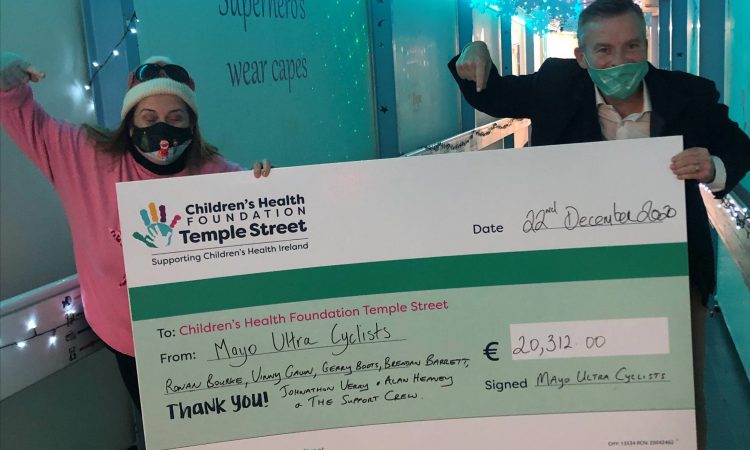 A mammoth physical feat which involved cycling over 1,900km in six days last year has had a very positive outcome for four lucky charities – with some €81,248 raised in total, in a remarkable fundraising effort.

On Sunday, August 16, at 6:00am, a group of five Mayo Ultra Cyclists set off from Swinford, Co. Mayo, on a charity “ultra cycle” around Ireland – cycling 1,900km over six days and through each of the 32 counties of Ireland.

This cycle was particularly emotional for this group and its organisers as it was in memory of a little boy, aged 11, named James Moore of, Scotshouse, Co. Monaghan, who sadly passed away in June 2020.

To honour James and his parents, Simon and Heather Moore, the cyclists stopped off at the local community centre in Scotshouse for an hour to spend time with the neighbours, family, friends and supporters.

The group also stopped again on the steps of Temple Street Hospital in Dublin to pay their respects to the nurses, doctors, and staff who cared for James in his last few days. 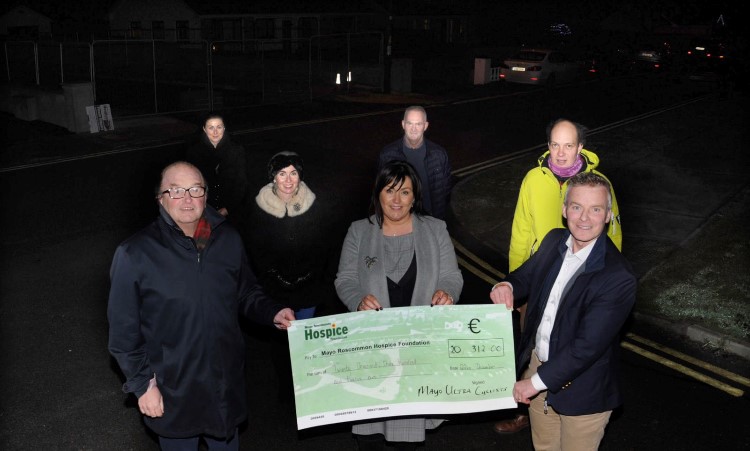 The charity cycle managed to hit €84,413 and after the GoFundMe deductions, there was €81,248 left in the pot to be divided four ways to the four deserving charities.

This saw a whopping €20,312 each go to: Mayo Roscommon Hospice; Down Syndrome Ireland West; Turn2me; and Temple Street Children’s Hospital.

Commenting about the trip, Alan Heaney, group organiser, said: “We were delighted to be able to stop at the two locations and spend time with the Moore family, it really struck home to us what the cycle was about and we could not believe the hospitality and warmth we received on both days, despite the sadness and grief that was so evident there.”

The cycle was very eventful and full of surprises, even the weather played its part – there was hail, wind, sun and plenty of rain most days. 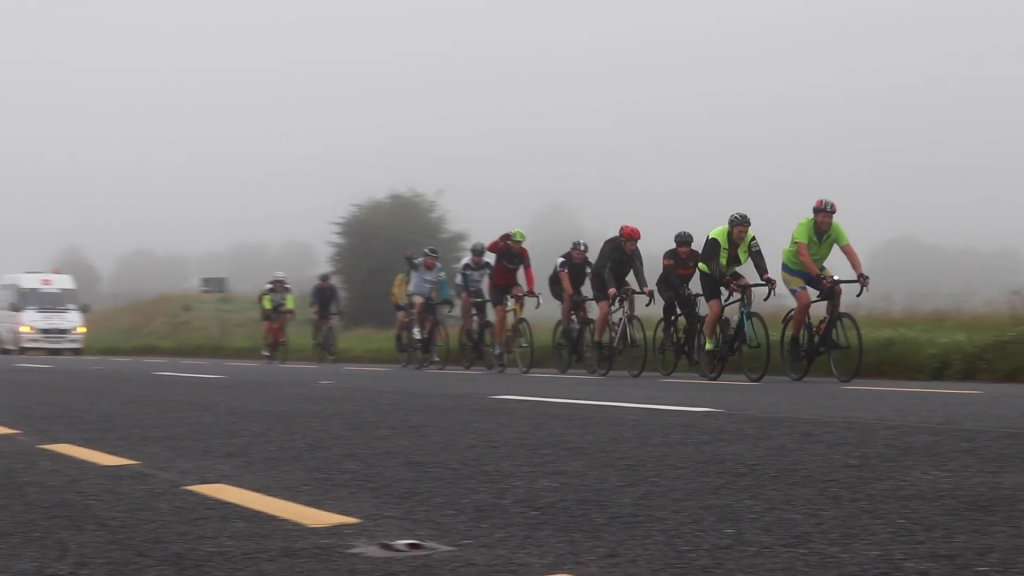 The group never envisaged the arrival of Storm Ellen, which would brew up in the southeast as they were making their way down through south east coastline of Wicklow and Wexford.

Continuing, Alan explained: “We never experienced all the elements in one day before, it was weird – bar the storm in the southeast, we had a very mixed day travelling through the midlands – we started off at 6:00am in Roscommon town to cold temperatures, torrential rain and floods, made our way to Athlone in high head winds and then onto some gorgeous sunshine as we hit Tipperary and Kilkenny.

From getting frozen, soaked and then sun burned in the one day, sure, it would only happen in Ireland!

The group had a small camera crew on tour with them and there was constant videos uploaded onto Facebook, Instagram, Twitter etc. to keep followers abreast of the team’s progress along the way. 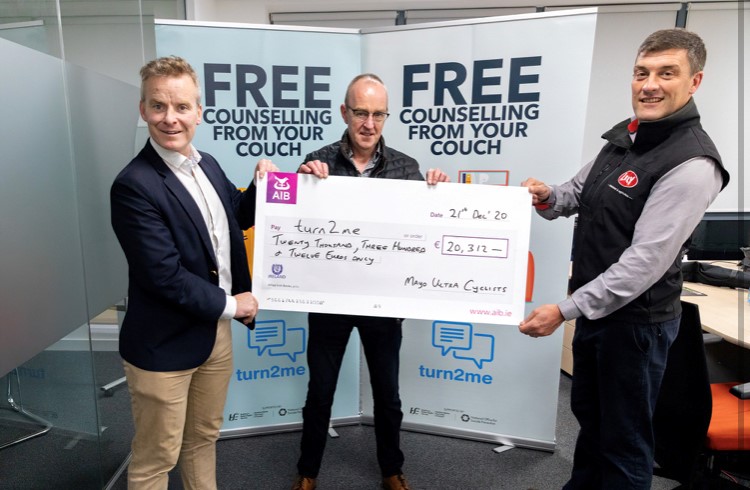 The journey gained huge momentum and public following and the fundraising element started to ramp up.

The organisers were thrilled to see the donations and messages of goodwill and encouragement flooding in and the initial target of €25,000 was moved to €50,000 and then onto €75,000 in the space of 24 hours.

We were humbled to see the generosity of the public and especially the farming community, who were so decent in their giving – there was a huge amount of money contributed from farmers the length and breadth of the country and we can not thank them enough for their kindness.

Across the six days, the group would have local riders join them for parts of the day and break up the monotony of ultra-cycling. 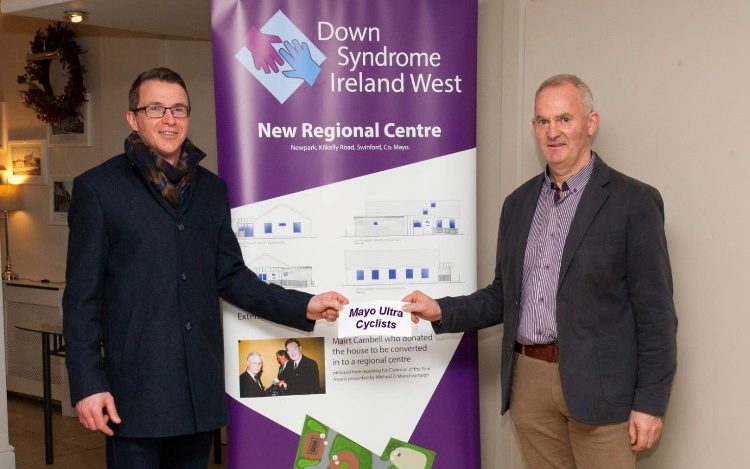 There was also a decent turnout from agricultural business and the Irish farming community, and many farmers gave up their day’s farm work to get stuck in and churn out a few miles with the lads, the organiser said.

“We were cycling approximately 350km per day so we were delighted to have so many support riders join us along the way, the amount of farmers that rallied in and cycled 100-200km made the journey much easier for all and the craic was brilliant,” Alan said.

We were honoured to be able to raise so much needed funds for such four worthy causes and in memory of James Moore, Scotshouse, Co. Monaghan.

“We are very appreciative of our sponsors – Lely Center Mullingar and AgriLand – all the cyclists, support crew, organising committee, donators, followers, family and friends, and all who contributed in such a wonderful way.

“We are really looking forward to our forthcoming cycle in 2021; The Wild Atlantic Way which consists of 2,200 km along the west coast of Ireland from Derry to Cork. We will keep you posted,” Alan concluded. 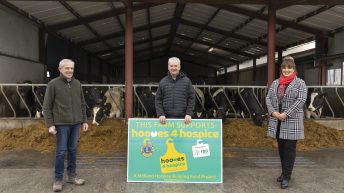