Headford and Castlerea Marts the latest to postpone sales 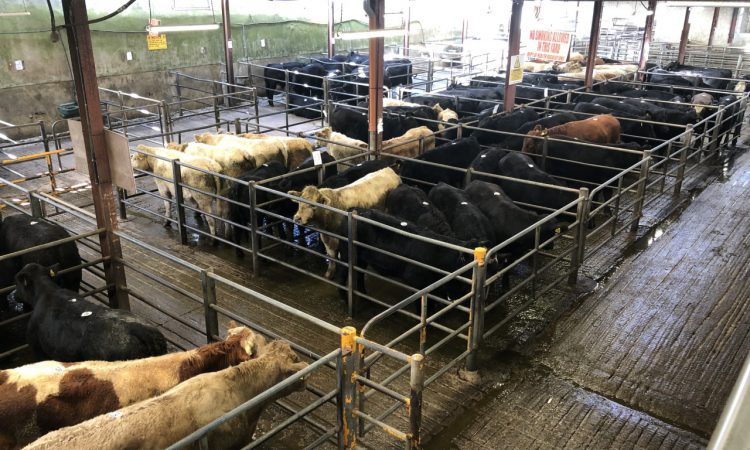 Headford and Catlerea are the latest marts to announce the postponement of scheduled sales this week.

The two western-based marts have said that due to rising Covid-19 cases, that it is in the best interest of the marts’ staff and customers to defer scheduled sales until at least next week.

A spokesperson for Headford Mart had the following to say: “We have decided to postpone our opening sale for 2021 for the safety and well-being of everyone.

With the rising numbers of cases, we believe it’s our best interest to postpone the opening sale until Saturday, January 16.

“From January 16, both our cattle and sheep sales will commence online. We look forward to welcoming you back. We will announce our procedure for sales in the coming days.”

Similarly, Castlerea Mart has taken its decision to defer its first sale of the year until next week.

The mart’s manager, Brendan Egan, said the following: “We have decided to postpone our sale this Thursday (January 7).

After the news that there were nearly 5,000 confirmed cases of Covid-19 reported yesterday our minds were made up fairly quickly to postpone our sale this week.

“We will be having our first sale on Thursday week, January 14. Hopefully, by that stage, cases will be on the decline. Our first priority is the safety of the mart’s staff and customers.” 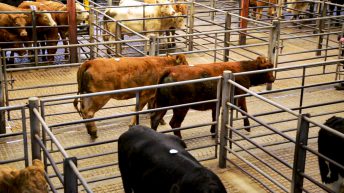