Want to know what the weather will be this summer? The Moon Man weighs in. 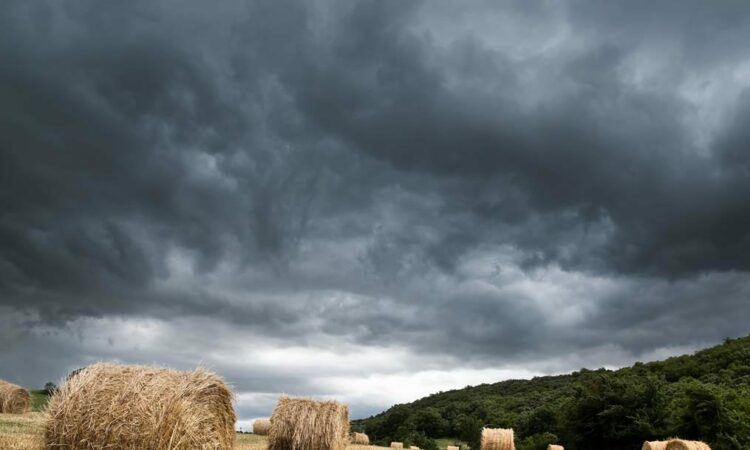 Late May to early June, and the third week of July this year will see some of the best weather of Ireland’s summer, according to Ken Ring, the 71-year-old long-range weather predictor based in Auckland.

Renowned and controversial for over least 20 years, the “Moon Man” has also been predicting long-range weather for Ireland since 2009 through the use of weather cycle information.

The author of this year’s Weather Almanac for Ireland said that, overall, this summer will bring average rain and temperatures, and under-average sunshine hours.

It may be cooler overall in Ulster and average-to-cooler in Leinster. Autumn may be warmer than average for all counties and autumn rains may be within average range,” said Ring.

“For temperatures, 2016 is cooler than last year but farmers can look forward to 2017 being warmer overall.”

According to Ring, May is drier and sunnier (sunniest month of the year) and warmer than average, and not too windy. May dries up after the 22nd and that dry spell extends until 3 June, an interval likely to be the best weather of the summer. The last week in May may be one of the sunniest spells of the year.

According to Ring, compared with the average, June is wetter, and cloudier, with cooler maxima but average minima, and may be a calm month for wind.

According to Ring, July is likely to be again wetter and cloudier, with cooler maxima but slightly warmer minima. There is a risk of flooding in the first week of July, after which the country may be dry for about a week (10th-17th).

According to Ring, August starts wet but overall may be drier, sunnier and warmer with the warmest day of the year (around 24°) at or near the 18th. The third week is expected to be the driest for August. Also, August may be the warmest month overall of the year, especially around 18th-21st with temperatures in the low 20’s, although unlikely to get above 25°.

According to Ring, September is overall a wetter than average month, the second sunniest month of the year, and the second warmest month. Watch for rivers rising around the 20th.

According to Ring, for October, the third week is the driest, while November will not be pleasant, with much wind and rain expected.

According to Ring, using solar cycles, one can work out which years will deliver the warmer summers, as the sun cycles maximise every 11-12 and 22-23 years.

Until then, 2016 and 2017 are more likely to be typically mild [summer] seasons with occasional dry spells but nothing spectacular. This is arithmetic purely about cycles, something that school children could calculate.”

Ring added that he believed there is no need to be alarmed about El Nino, global warming, climate change or the “scaremongers’ claim that the weather is all bizarre and all over the place.”

In early November 2015, Ring predicted the coming Irish winter to be fairly mild.