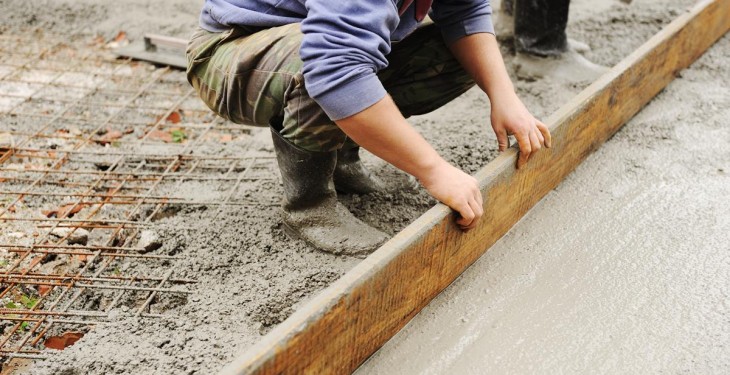 Extreme dissatisfaction regarding ongoing delays with issuing approvals under the TAMS have been expressed by the Chairperson of the ICMSA’s Farm and Rural Affairs Committee, Patrick Rohan.

Rohan said that farmer fury is growing daily as many had planned on commencing their works this week based on commitment givens by the Department at a recent Farmers Charter Meeting that approvals would begin the second week of May.

He said that the approvals have still not been received and the ‘work’ window’ allocated to complete these projects was now narrowing fast.

“It’s is totally unacceptable that farmers are still awaiting approval when many of the individuals concerned would have planned on having the work completed at this stage in advance of the busy silage period.

Frankly, I now worry about the health and safety aspects of this because such have been the delays getting approvals that we’re going to be against significant time pressures trying to complete the works – particularly with regard to things like silage slabs which need to be completed as soon as possible”, said Rohan.

Rohan concluded by stating that the new Minister must immediately ensure that adequate resources are put in place to process these approvals and also process payments for works completed under the Dairy Equipment and Young Farmer Capital Investment Schemes.

“This has already been a most frustrating experience for the farmers concerned, it’s up to Minister Creed to make it clear that no further delays or time-wasting in terms of the Department’s ability to process will be experienced”, concluded the ICMSA Farm & Rural Affairs spokesperson.