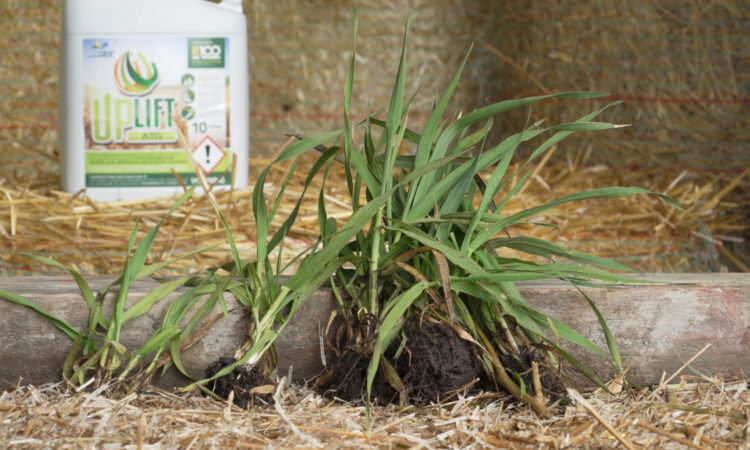 With the economics of crop production being stretched ever thinner, the focus on justifying input costs has never been greater.

However, a mistake that is commonly made is that the “foot is taken off the pedal” so to speak at the last minute, in an effort to limit costs to a set level. Very often, the last few euro of expenditure can often yield the highest return on investment.

This is particularly true in the case of nutrients, and in particular foliar feeds and some of the newer “biological” type inputs.

With regard to nutrition, true deficiencies of trace elements need to be corrected as early in the plants growth as possible, and ideally before GS30 in cereals. 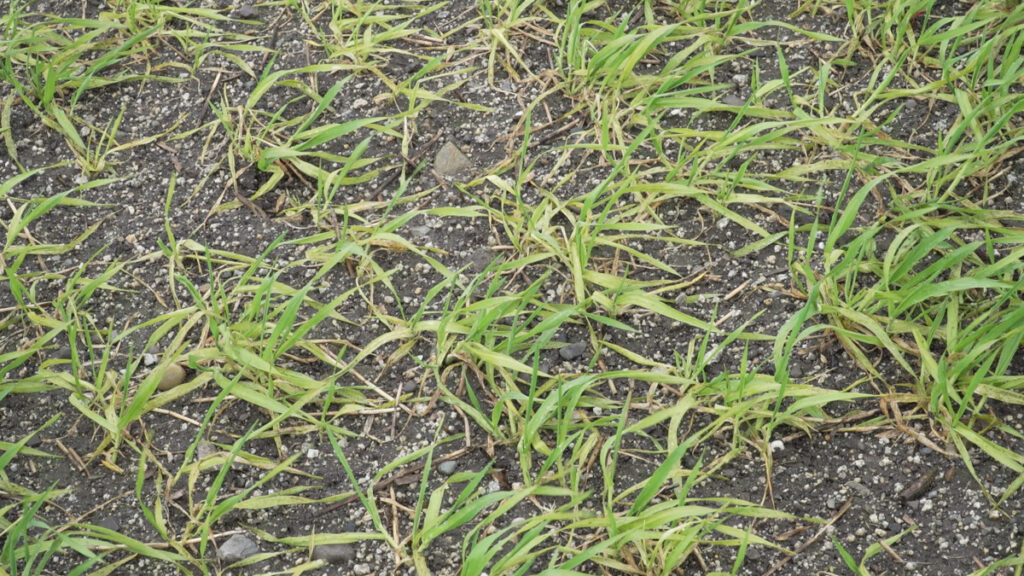 However, induced deficiencies can occur later in the growth cycle of the plant due to weather conditions, stress periods or even phases of extremely rapid growth.

Such deficiencies are often invisible to the naked eye, and are only revealed through leaf tissue analysis, which is a much under-utilised fine tuning tool in the efforts for maximising yield and productivity.

It is natural to assume that it is the poorer looking crops that benefit most from the “top up” foliar feeds, and indeed it is these crops that tend to be treated first by growers.

However, some inputs are better directed at the superior looking crops, as pushing these to deliver an extra 5% is often a far more profitable exercise than trying to push the boundaries of crops whose yield potential is already limited.

One such input which fits this area is the product Uplift ATG. Now on the Irish market for about five years, Uplift ATG has gained a strong following among those who have used it to date.

In truth, and in line with the above description of how such inputs tend to be used, it found its first home in struggling crops of cereals, beet and oilseed rape, where growers sought to pull crops back from various causes of damage, stunting and a general lack of thrive. 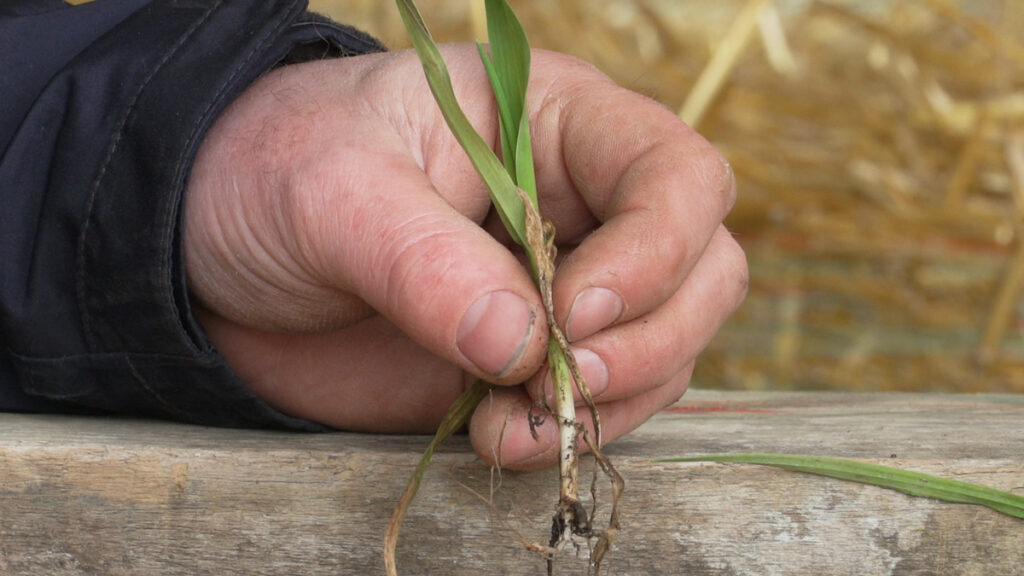 While excellent results were achieved in such crop situations, user experience and trial work have demonstrated that the biggest responses have been obtained in the better crops. There has been up to a 0.79t/ha response being achieved from winter wheat in 2016, bringing an untreated crop from 13.66t/ha to 14.45t/ha.

Though first seen by many as a nutrient spray, the nutrient content in Uplift serves to only support the effects of the key ingredients within the product – namely pyroglutamic acid (or pidolic acid), aspartic acid, tryptophan and a patented product called R100.

The combination of these ingredients serve to manipulate a plants growth process and consequently enable it to utilise applied nutrients more effectively. In effect the grower gets more return on the money he has already spent on the crop to date. 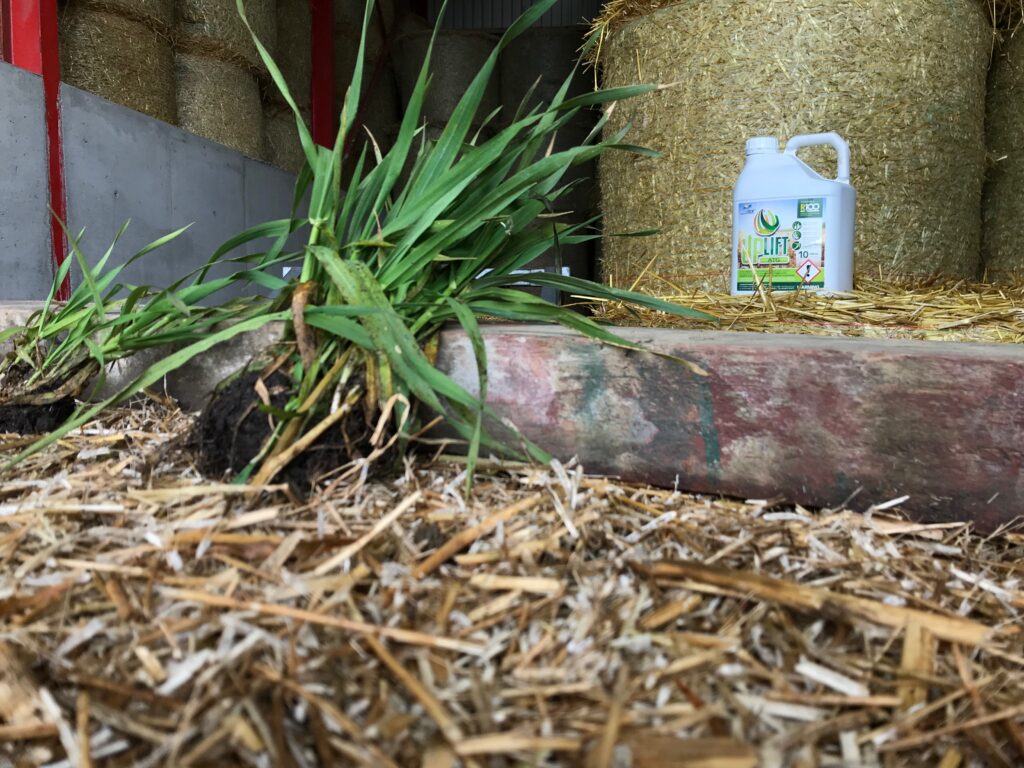 Pyroglutamic acid (PGA – or pidolic acid) is an essential amino acid that plays a vital role in nitrogen (N) assimilation in plants. When a crop comes under stress from drought, waterlogging, cold, heat or even chemical induced stress, PGA levels drop and so too does the nitrogen cycle.

This is critical in a biochemical process called the Krebs cycle, which basically produces a compound called ATP. ATP carries the energy used in plants so basically increasing ATP levels is like refuelling the diesel tank.

This is a precursor to auxin, a hormone that influences root initiation. By adding more tryptophan to the plant you consequently promote root development, cell enlargement and xylem development.

This is a patented ingredient which, when used in conjunction with the micronutrient complexes, affects key metabolic processes in the plant.

While this might all seem quite “high tech” or “over the top” to what we perceive a plants needs are during the growing season, the concept of Uplift ATG is very simple – the nutrient blend ensures optimal cell growth at times of peak demand and pressure on metabolic processes.

PGA ensures the nitrogen cycle is working at maximum efficiency when the plant draws on it most, and the aspartic acid and tryptophan maximise the plants internal energy supply, facilitating better nutrient flow and growth.

So while it may be the last input a grower may think of, this “fine tuning” can pay massive dividends in terms of final yield and profitability. 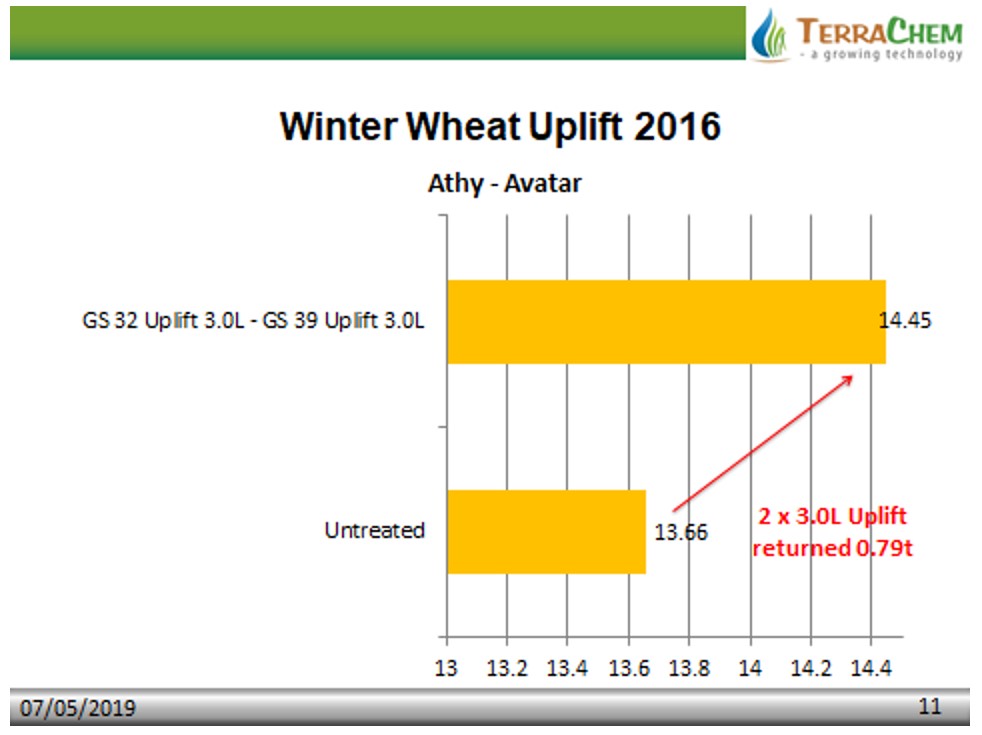 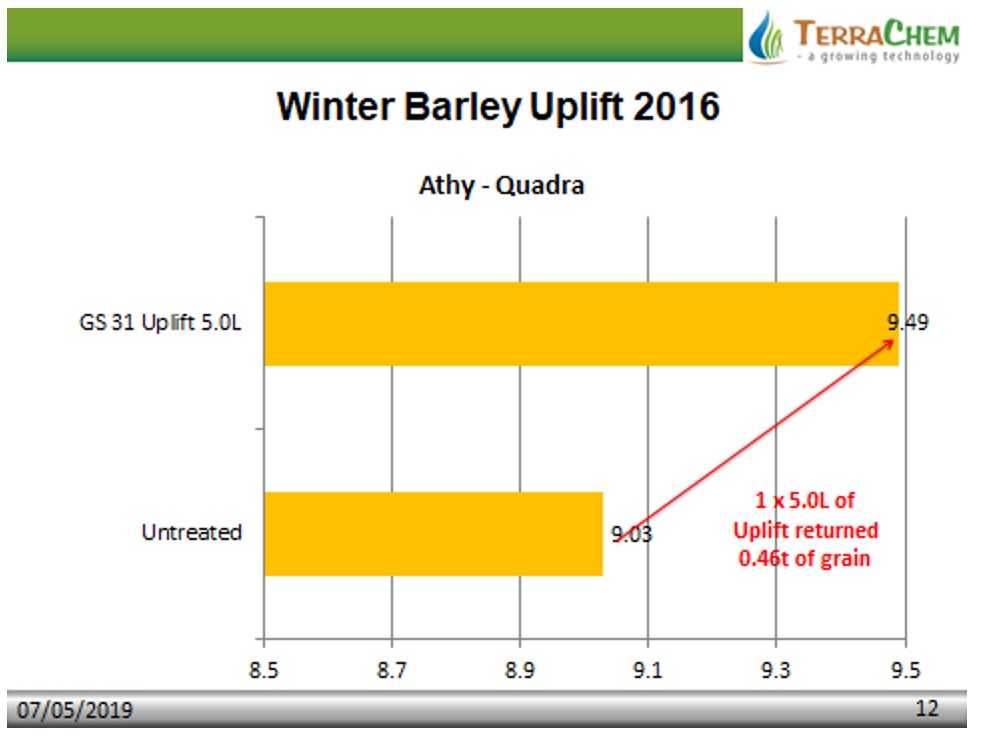 Having spent your money on machinery, seed, fertiliser, agro chemicals and perhaps land, it’s worth considering a spend of just a few euro more per acre, so as to maximise the return you achieve from all your expenditure to date.