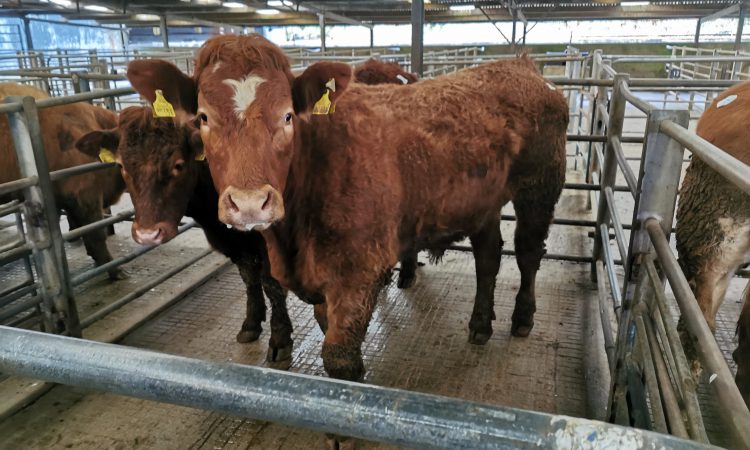 Mart Managers of Ireland (MMI) has lodged objections with the Department of Agriculture, Food and the Marine over Level 5 restrictions that are set to be introduced later this week.

Mart Managers of Ireland have lodged objections to the Department of Agriculture today with regard to some of the new restrictions in Level 5 and mart trading which they deem unnecessary and will massively impact the trade of livestock.

The organisation said that such concerns will be raised at the Oireachtas Joint Committee on Agriculture, Food and the Marine today.

In addition MMI representatives spoke to Minister for Agriculture, Food and the Marine Charlie McConalogue today who said he will discuss this with the department.

Independent TD for Roscommon-Galway Michael Fitzmaurice also voiced his opposition to the new Level 5 restrictions which are due to come into effect from 12:00am tomorrow night (Wednesday, October 21).

While the online factor is beneficial to trade in a mart, it cannot replace buyers around the ring, the independent TD stressed.

Since Covid-19 reared its head earlier this year, I have been inundated with people frustrated with below-par broadband services – mart managers included.

They have had to deal with delayed sales and disgruntled buyers or sellers criticising the system. We are now leading into one of the busiest times of the year for livestock marts.

“While it has been clarified that viewing periods will be allowed, it doesn’t make things easier for older farmers who are unaccustomed to dealing with technology and online bidding. 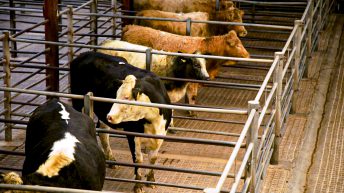