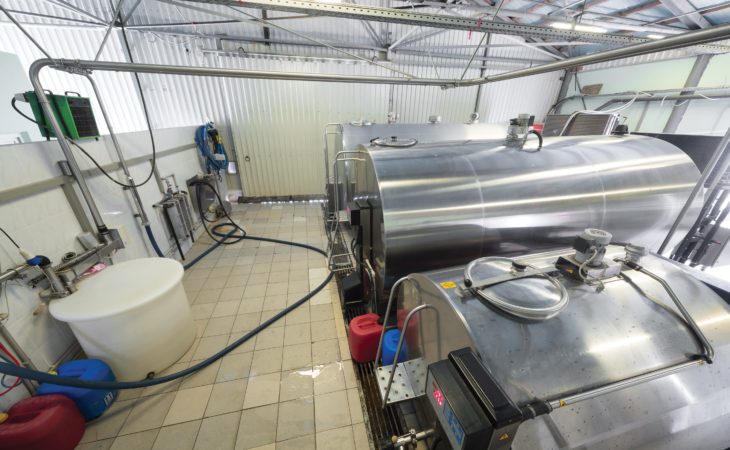 The domestic milk intake by Irish creameries and pasteurisers in March 2019 was estimated at 697.3 million litres; this is an 11.1% rise on the corresponding figure for the same month in 2018.

That’s according to newly released figures by the Central Statistics Office (CSO), which also show that total milk sold for human consumption decreased by 3% from March 2018 to March 2019; from 46.8 million litres to 45.4 million litres.

The information used by the CSO to compile this data was collected under EU directive 96/16/EC.

The comparison for milk intake for the period January to March in both years also shows an increase in 2019. The intake for that period was just under 1.1 billion litres last year; this year, it was slightly below 1.2 billion, representing an 8.6% increase.

The figure for imported milk intake (not including processed milk packaged for retail) in March 2018 was not made available in the data, but that figure, 12 months later, stood at 75.8 million litres.

Looking at the month-on-month figures, March’s domestic milk intake more than doubled from February, when the intake was 304 million litres.

That itself was an increase on January’s figure of 175.2 million litres.