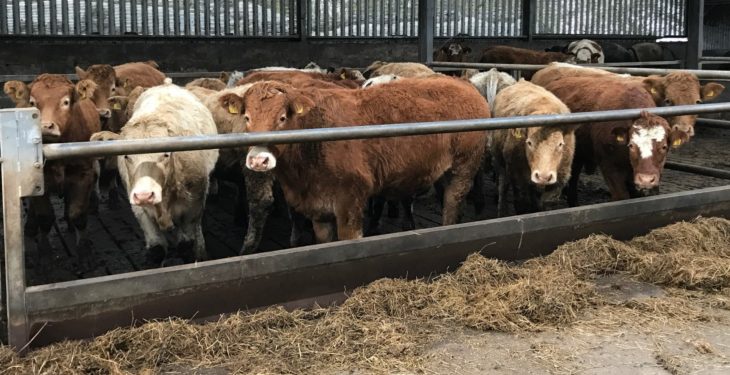 The number of Irish cattle exported during 2017 has increased by 32.7% on the corresponding period in 2016, figures from Bord Bia show.

This is a significant turnaround on last year when a decline of 21.4% was recorded. Furthermore, this year’s rise brings cattle shipments above the quantity exported during the same period in 2015.

As of December 2, some 179,071 head of cattle were exported to international markets – an increase of 44,106 head on the same period last year.

According to official figures, the number of cattle shipped to Northern Ireland increased by 2,416 head or 10.6% on 2016 levels.

However, for the second consecutive year, exports to Britain dropped. A total of 5,657 animals were shipped to Britain – a decrease of 12% on 2016 figures. 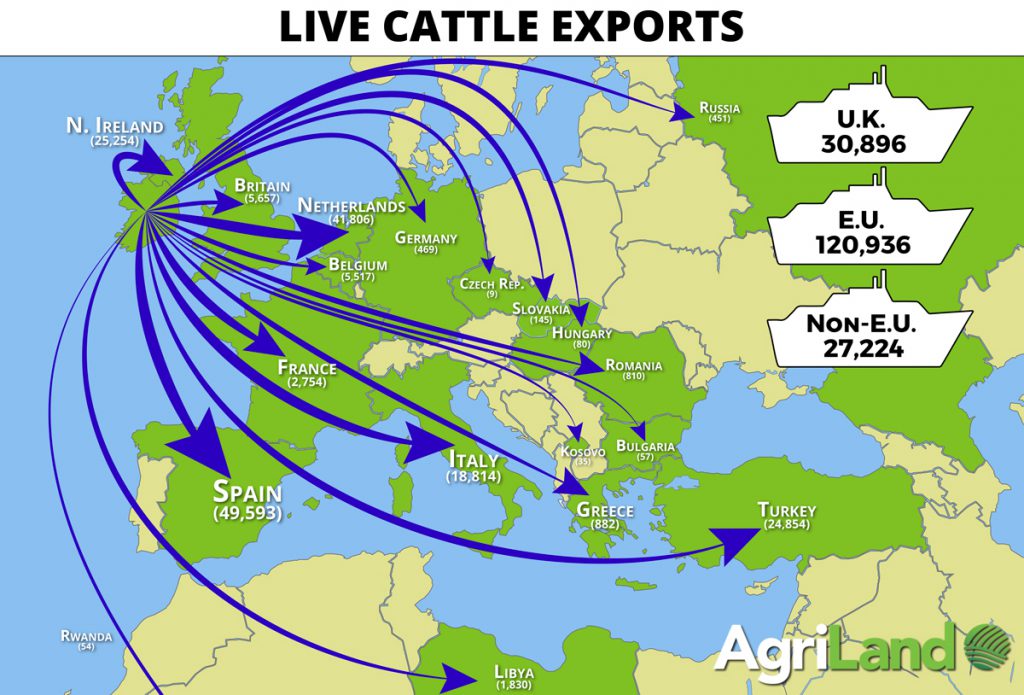 Looking at the total exports to continental Europe, the number of cattle exported jumped by 33.2% or 30,138 head. The Netherlands and Spain recorded the largest increases – up 14,862 and 12,915 head respectively. These markets are the main purchasers of Irish dairy bull calves.

However, live exports to France, Slovakia and Greece all experienced a decline of 53.5%, 72.7%, and 32.8% respectively. However, as these are not major markets, it’s insignificant in the grand scheme of things.

This has been largely helped by exports to Turkey and over 25,000 live cattle have been shipped to this market throughout the year.

Looking at the animals exported, both weanlings and finished animals recorded increases of 18.4% and 22% respectively. In addition, some 24,859 stores were exported as of December 2. This is an increase of 35.9% on last year. 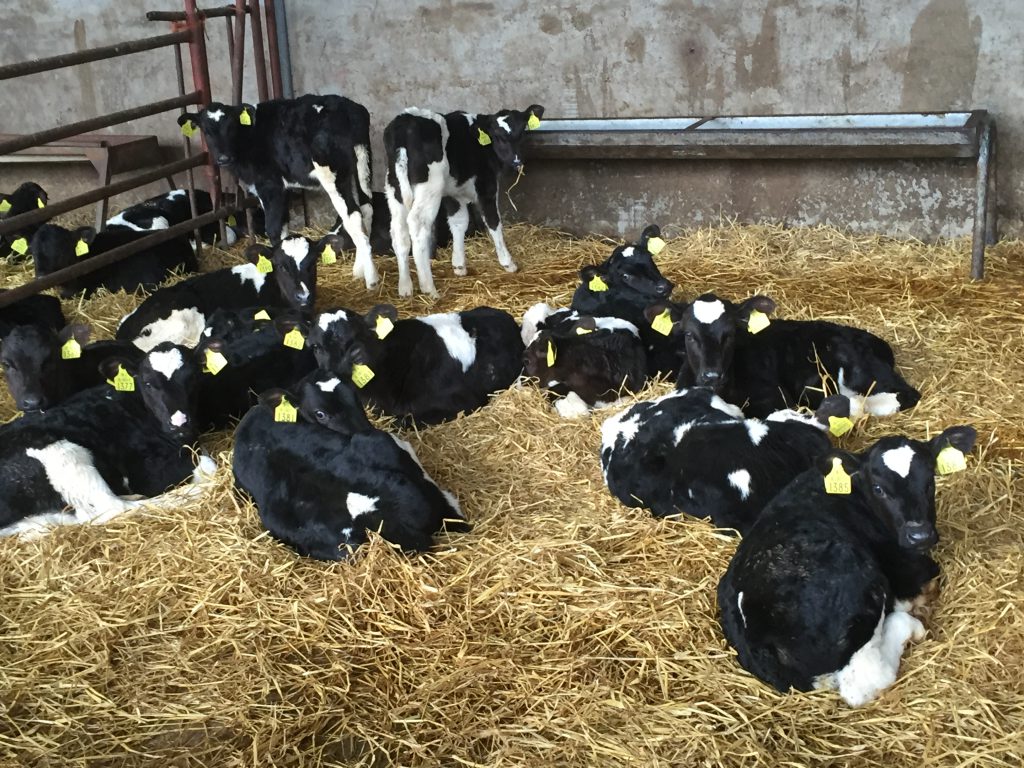 However, the largest increase was witnessed in the amount of calves being exported. Some 101,268 calves were exported as of December 2 – an increase of 28,653 head on 2016 figures. 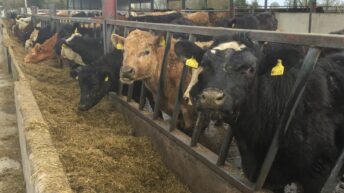 Fresh feed is essential for cattle to hit growth targets 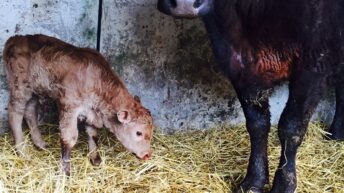