Spirited debate on Brexit, farming and the environment as UFU roadshow hits a town near you 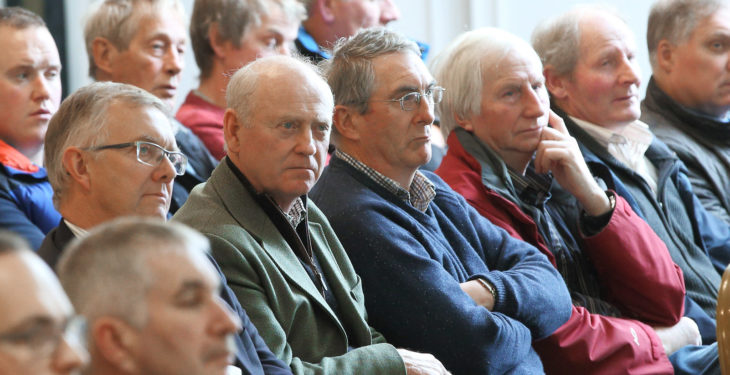 Some of farming’s most controversial topics will be on the table as the Ulster Farmers’ Union launches its annual roadshow in January.

The meetings will begin on January 8 in Enniskillen and will see the organisation’s top team visit all six counties to debate ‘farming and the environment’ with Brexit, price volatility and plant diseases also expected to feature on the agenda.

“We had a lot of positive feedback on last year’s meetings. Our aim was to generate discussion and debate, and this was achieved,” UFU president Barclay Bell said.

“We are expecting many questions and a spirited debate.”

The debate’s theme – farming and the environment – is a hot topic, as DEFRA Secretary of State, Michael Gove has already indicated that the UK’s new agricultural policy will be shaped around ‘green’ farming practices.

Bell added: “Gove has shown he is supportive of a policy that delivers strong environmental benefits.

“Our view is that we can deliver a productive, progressive, sustainable and – most importantly – profitable farming sector, while delivering environmental good and we want to work with the government and other industry partners to realise this.”

The roadshow events are an opportunity for members to put their questions directly to the UFU leadership team.

The dates, venues and times for the 2018 UFU Winter Roadshows are as follows:

“Brexit, volatility, profitability, the supply chain, succession and animal and plant diseases are some of the many on-going issues we plan to update members on. All these issues continue to challenge our industry,” Bell said.

Land tenure is also an area that the UFU plans to focus on and has invited representatives from the NI Rural Valuers’ Association to give a short presentation on the issue. 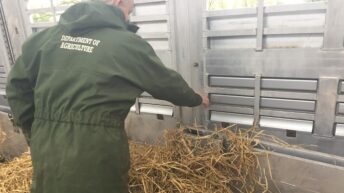