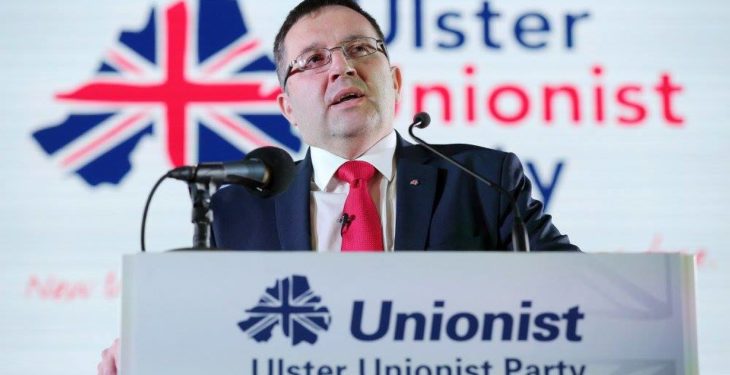 Just 12 Tier 2 applications have been approved so far in Northern Ireland, figures unveiled by the Ulster Unionist Party (UUP) have revealed.

The deadline for applications had been extended until March 10, meaning that it’s been more than nine months since Tier 2 applications closed.

He said that just four selection panels had taken place so far and added that correspondence from the department (DAERA) said there was “no definitive timescale” for the remaining applications.

Swann said the delays were having a “major impact” on the long-term planning of the farms caught up in the process.

Tier 2 is the larger capital element of the Farm Business Improvement Scheme (FBIS) with up to £250,000 available for a range of farm infrastructure projects.

The scheme is only open for major projects, with a minimum cost of over £30,000.

The lower value Tier 1 – which has just opened for the second time – aims at improving farm sustainability while Tier 2 aims to improve the competitiveness of Northern Ireland’s farm businesses by providing grants for capital investment.

Tier 2 is available for projects relating to:

‘Everyone understood it would take longer’

The Ulster Unionist leader, Robin Swann, said: “Given the Tier 2 element of the scheme will be providing up to £250,000 of support to a wide range of farm businesses across Northern Ireland, everyone understood that it would take slightly longer to administer than the smaller Tier 1.

“No one expected it to take just this long however.

I had previously been told by the department that it expected to start issuing letters of offer to successful applicants by the end of the summer, yet that just didn’t happen.

“In fact, after again writing to the permanent secretary of DAERA last month asking for a further update, I have been told that to date only four selection panels have taken place, resulting in the approval of just 12 projects and letters of offer. That’s only a fraction of the 150 DAERA expect to be approved.

“In his most recent letter Noel Lavery went on to tell me that the selection panels will continue to take place on a regular basis over the coming weeks, but until the assessment and selection process is complete it was not possible for him to be definitive about the timescale for issuing all letters of offer.

“Whilst I understand schemes such as this cannot be rushed, these delays are just far too excessive.

Farmers, and contractors who have been anticipating work, have been waiting for a year now. Many are at their wits end at what they see to be a totally bureaucratic and blundering process.

“I understand that the department is still continuing to write to and visit a number of applicants seeking clarification on specific issues that still need to be addressed to enable their application to proceed further.

“Having spoken to many of the farmers concerned I firmly believe these are issues which could have been resolved some time ago had proper resources and determination been shown earlier.

“After I previously asked for applicants caught up in the process to be given some much-needed clarity, I was glad that the department previously agreed to write out to each Tier 2 applicants.

“However, that was eight weeks ago and considerable time has passed once again. DAERA must realise the delays are having a major impact on the long-term planning of the farms caught up in the delays.” 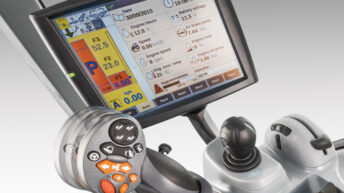 Tier 1: ‘Grants help but investments still need to be sensible’ 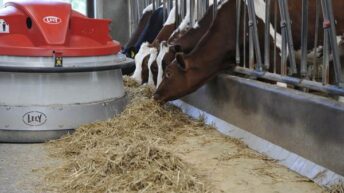