Man dies in farm accident in Co. Down 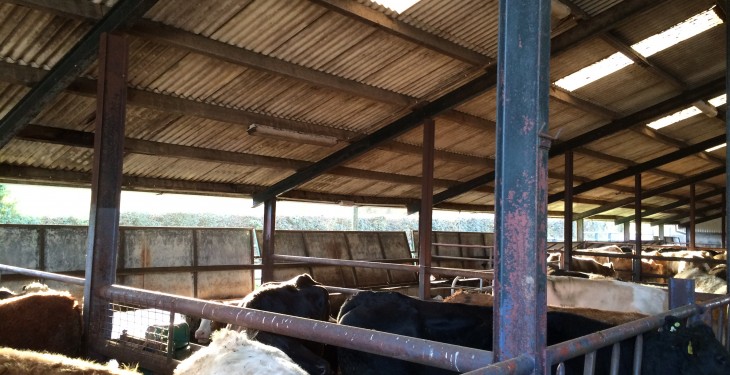 A farmer died in a farm accident in Co. Down yesterday, the Health and Safety Executive for Northern Ireland (HSENI) has confirmed.

It is believed that the farmer, who was in his 70s, died in an accident involving a silage loader.

A spokesperson for the HSENI said that it is investigating a fatal incident that occurred on a farm in the Downpatrick area on December 21.

“Our thoughts are with the family at this most difficult time. We have no further comment to make at this stage of our investigation,” the spokesperson said.

Sinn Fein MLA Chris Hazzard said the local community in Lecale has been shocked by the death of Pat Curran in an incident on his farm on Monday.

“This man was well known in the local area, particularly in the farming community, and his death has brought sadness to all who knew him.

“His death is all the more tragic coming just days before Christmas. My thoughts are with his friends and family at this sad time,” he said.

This latest death brings to six the number of people killed in farm accidents in Northern Ireland this year and it is the fourth farm accident this year in the North involving machinery.

Age is a serious consideration when a farm accident occurs with young children and the elderly most vulnerable, according to the HSA.

Meanwhile, a man died yesterday (December 21) in Donegal in a tree-felling accident after a tree behind him came down and struck him.

Gardai were called to Meenadreen around 3.30pm where the man was pronounced dead.

A spokesperson for the Health and Safety Authority (HSA) said that the man was working alone with wind-blown timber.

The HSA sent an investigator to the area and it is now investigating.