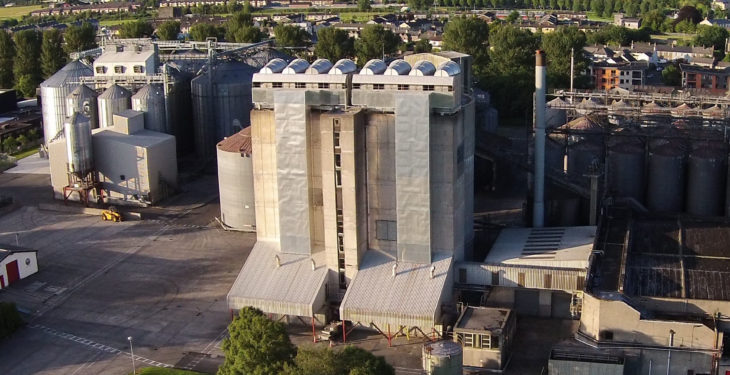 Malting barley growers will not be signing up to any contract with Boortmalt until they are happy with a deal; that means when they are guaranteed a minimum payment of €200/t.

Growers were extremely frustrated that the only change to the proposed malting barley price deal with Boortmalt, from last week, is that historical transport allowances will be reinstated.

Members of the Irish Farmers’ Association’s (IFA’s) malting barley committee stated that it understood negotiations were still open with Boortmalt leaving its meeting with the company last Wednesday (February 6). However, Boortmalt made a price offer to growers on Monday.

The committee were unclear at what was happening before its growers meeting tonight (Monday, February 11) when the company sent out contradicting text messages to growers.

Farmers expressed their confusion at the offer to growers today and outlined that it did not specify any premium payment for distilling barley.

Growers received two different text messages on Monday afternoon – before the grower’s meeting – and attendees at the meeting stated that the messages were “an insult”, as no deal had been agreed between the IFA and Boortmalt.

Many growers at the meeting stated that the text messages coming from the company were attempting to “divide and conquer”. However, growers in attendance were determined that this would not happen.

“Our plan is to keep the doors open. We’re asking the growers to order their seed. You order your seed, but you’re not committing anything other than the 20% which is already agreed.” 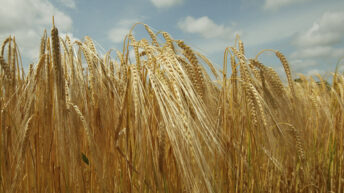 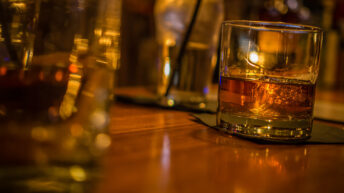 Poll: Do you care what ‘Irish’ whiskey or beer is made from?