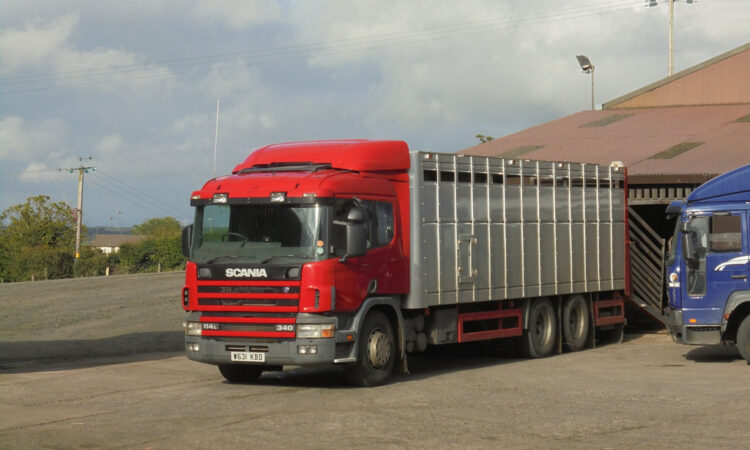 Live exports will be top of the agenda tomorrow (Tuesday, February 12) for the Oireachtas Joint Committee on Agriculture, Food and the Marine.

The export of livestock and issues facing the live trade of animals, particularly in light of Brexit, will be on the table.

Commenting ahead of the meeting, Agriculture Committee chair, Pat Deering, said: “The live export trade is a very important part of the Irish beef industry.

“In 2018, live exports increased by 31%, reflecting the high quality of Irish stock.

“At tomorrow’s meeting the committee will engage with the witnesses about concerns over new regulations around live exports; animal welfare and ensuring lairage capacity in France for calves.

The establishment of an exporter representative body to facilitate planning and co-operation between exporters is also likely to be discussed,” deputy Deering added.

The meeting will begin at 3:30pm tomorrow afternoon in Committee Room 1 in Leinster House.

Meanwhile, earlier today, it was confirmed to AgriLand that Turkey’s ban on live cattle imports remains in place – with no immediate plans to end the suspension either.

In a statement to AgriLand, Ibrahim Ozkaya, assistant commercial counsellor at the Turkish Embassy in Dublin, said: “I regret to inform you that the importation of live animal is still suspended and there is no update so far.” 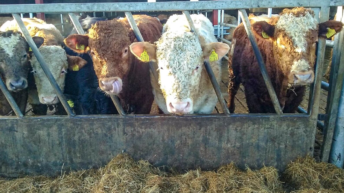