There was a large change in the amount of malt imported into Ireland this year.

Approximately 68,591t of malt were imported in 2019, according to the Central Statistics Office (CSO).

Lower yields in 2018 may have impacted this figure, while the increase may also not surprise readers as the country’s largest maltings facility suffered a partial collapse in July 2019. 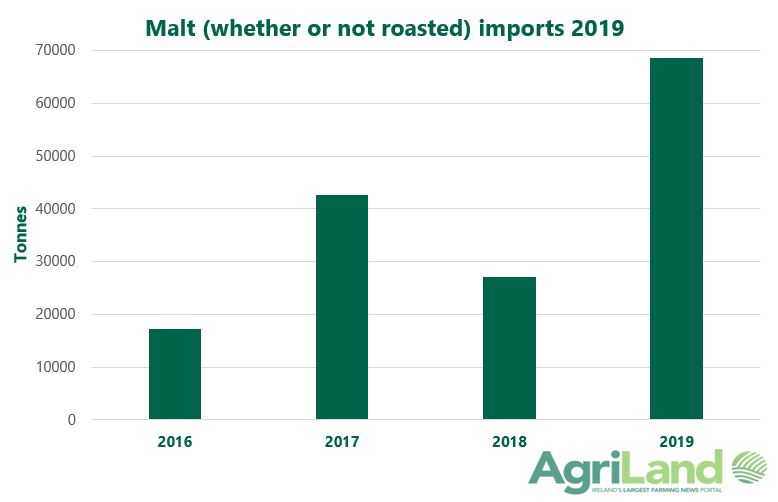 Where did the malt come from?

Approximately 3,421t crossed the border from Northern Ireland; 3,103t were imported from the Czech Republic; while 404t came from the Netherlands. 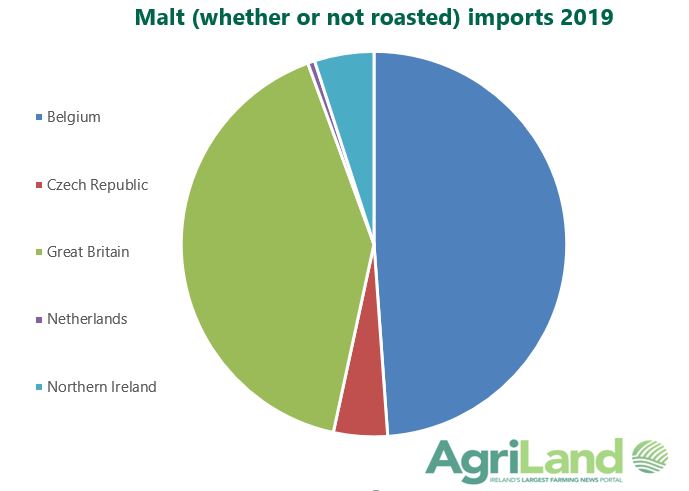 The estimated value of these imports according to the CSO was €24,664,960. This would bring the cost per tonne to €359.59. Readers are reminded that this is malt and not malting barley.

Over the past few days AgriLand has been publishing import and export figures for 2019 and they can be found under the ‘Tillage’ tab on the website or app! 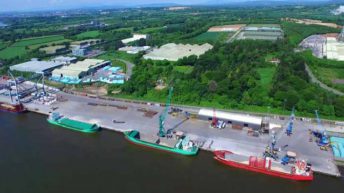