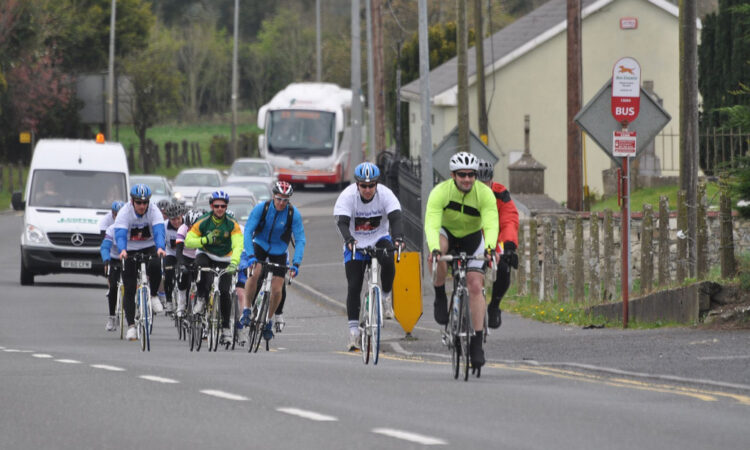 A group of young farmers from Co. Tipperary are currently gearing up for a charity cycle that will see them trek the length of the country for a great cause.

The group is made up of eight members of Macra na Feirme, with the majority of these from Devil’s Bit branch, based in north Tipperary, and will be cycling the arduous route in aid of farm accident support network Embrace FARM.

The cycle will be started this bank holiday Monday, August 6, in Malin Head, Co. Donegal – which is the most northerly point on the island of Ireland.

This will kick off a five-day trip that will see the Macra members set sights on reaching Mizen Head, the island’s southernmost coast, on Friday, August 5.

The cycle will cover some 800km of roads along the way, with the team currently undergoing.

The plan for the group is to cycle down the west of the country, with a stop-over each night in various towns and villages along the route.

Commenting ahead of the impressive undertaking, chairperson of Devil’s Bit Macra, John Keane said: “We are currently fundraising for Embrace FARM, a charity which is very close to our hearts as we are all heavily involved in farming.

It is our hope to raise as much funds and as much awareness about farm safety as we can.

For those interested in donating to a worthy cause, the Macra branch has set up a GoFundMe page, which people can contribute to here. 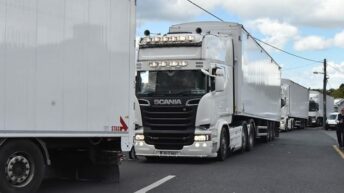 Truck and tractor drivers to hit the road for charity