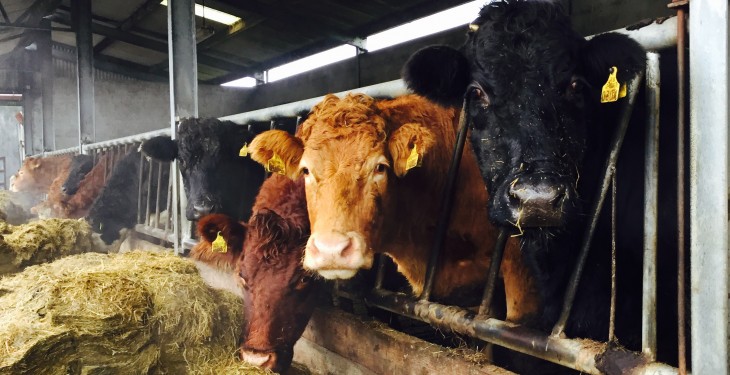 A number of measures have been announced by the Minister for Agriculture, Food and the Marine, Michael Creed, to help farmers overcome the difficulties that have arisen as a result of the drought.

The minister welcomed official confirmation by the European Commissioner for Agriculture and Rural Development, Phil Hogan, on higher advance payments under the Basic Payment Scheme (BPS) and the Green, Low-Carbon, Agri-Environment Scheme (GLAS) – as well as the availability of certain flexibilities in GLAS.

At a meeting last week between Minister Creed and Commissioner Hogan – and through a subsequent formal request to the commission – opportunities to assist farmers to tackle the consequences of the drought on Irish farmers were proposed.

Commenting on today’s news, Minister Creed said: “I am delighted to be able to announce these measures to assist farmers who have encountered difficulties as a result of the weather conditions.

I welcome Commissioner Hogan’s flexibility and the potential benefits under the measures, with regards to increasing fodder supplies and in supporting the welfare of livestock.

In a statement, the department explained that – in correspondence received today – Commissioner Hogan has confirmed that he intends to propose to the commission to grant a derogation to pay up to 70% of advances for direct payments and up to 85% for rural development measures, including GLAS.

This measure will provide assistance to Irish farmers in terms of improved cash flow to the value of €260 million, the department added.

A number of measures have also been agreed with regards to the minister’s proposals to reduce the shortage of fodder for the coming winter.

Within the boundaries of the existing GLAS specifications, a second cut for either hay or silage is possible on parcels covered by the GLAS Traditional Hay Meadow action.

Meanwhile, the minister has raised the option of granting a derogation for farmers with the Low Input Permanent Pasture (LIPP) GLAS measure. Consultation is ongoing with the commission with regards to what flexibility can be allowed to conserve the crops for hay or silage – whilst allowing farmers to retain payment.

As well as this, a measure was also confirmed for farmers who are growing catch crops to fulfil obligations under the Ecological Focus Area (EFA) element of the Greening Scheme.

The commission has indicated that flexibility can be shown with regard to the species sown and the time period for which the crop must remain in the ground. Consultation is ongoing with the commission on the details of such changes, the statement explained.

The department’s announcement comes after Commissioner Hogan confirmed that the commission would be supporting farmers affected by the prolonged drought.

The commission has outlined that farmers will be able to “receive their direct and rural development payments in advance and will be granted more flexibility to use land that would normally not be used for production, in order to feed their animals”.

Commenting on the development, Commissioner Hogan said: “I am very concerned about these prolonged climatic developments. I have been in contact with a number of ministers from affected countries to discuss the situation and get up-to-date assessments of its impact.

The commission, as always, is ready to support farmers affected by drought using a number of instruments – including higher advance payments, derogations from greening requirements and state aid.

“The Common Agricultural Policy (CAP) already provides a safety net for farmers who have to deal with unpredictable events. I am encouraging all member states to look into all possible actions and measures provided for in our legislation.” 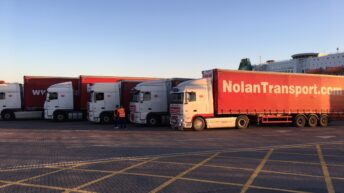 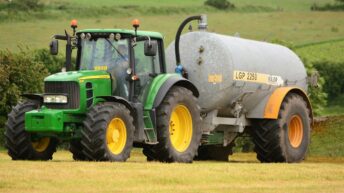 Contractors call for extensions to slurry and fertiliser spreading dates