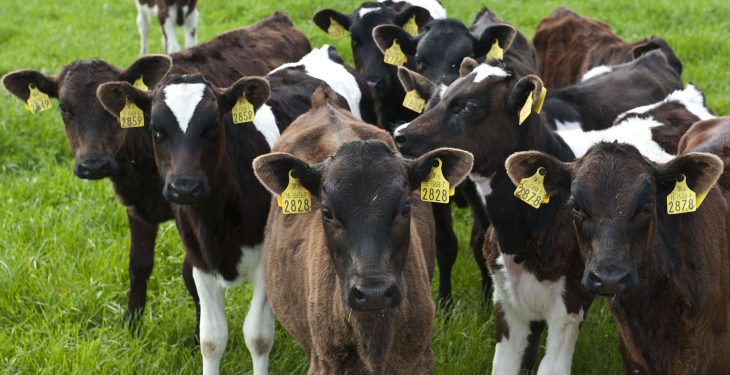 Rural youth organisation Macra na Feirme has given its backing to the introduction of the cattle tag levy that was announced earlier today.

The Minister for Agriculture, Michael Creed, announced that an agreement has been reached for the introduction of a compulsory 38c (VAT inclusive) contribution on the sale of each set of cattle tags, from approved tag suppliers.

The funds raised will go towards funding for the Irish Cattle Breeding Federation (ICBF).

Commenting on the matter, the National President of Macra na Feirme, James Healy, stated: “For many young farmers, they have never operated in a farming enterprise without having access to key ICBF data when making vital breeding decisions; today’s announcement will therefore offer them much reassurance.

ICBF has and will continue to play a pivotal role not only in the dairy and beef industry, but also in Ireland’s attempts to meet climate change targets.

“A secure source of funding is crucial and today’s announcement will ensure the contribution the ICBF has made to the agricultural sector will continue for years to come,” the president concluded.

Since its inception, the ICBF has relied on a three-way partnership approach to its funding – through financial support from the department, through service provision and through a direct financial contribution from farmers when ordering their identity tags.

The new funding mechanism means that all approved tag suppliers will pay 38c per set of tags (including VAT) from the new tag ordering season, starting November 1 this year, the Department of Agriculture has confirmed.

The department has at the same time committed to its continued financial support of the ICBF.

Minister Creed said: “It is essential that farmers in the future can steer the development of our national breeding programme and that the farmer-owned and controlled structure of the ICBF continues.

“The continued funding will allow farmers have a strong voice in cattle breeding. I am grateful to the support of the various stakeholders in contributing to the successful conclusion of the talks my department has had over the last few months.” 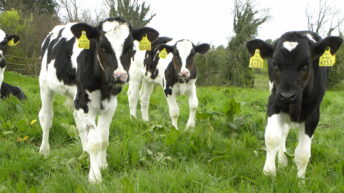