Red tape should not tie up farmers applying for National Reserve, according to Macra 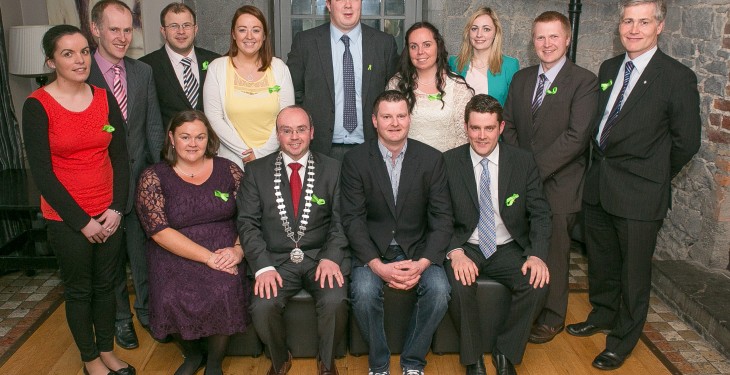 At its national AGM on Saturday, Macra na Feirme President Kieran O’Dowd said young farmers accessing the National Reserve should not be tied up in red tape and ruled out by a range of restrictive criteria, which is solely at the Departments discretion to implement.

In his address to delegates in Kilkenny, National President, Kieran O’Dowd, spoke about support for young farmers wishing to educate themselves and start a career in agriculture, “In a recent meeting with Minister for Agriculture, Food and the Marine, Simon Coveney, I put forward the very real concerns that young people who are waiting to get on a Teagasc education course to start farming and avail of the various young farmer measures under CAP.

“The Teagasc courses are attracting a lot of enthusiastic hard working young people who want to start farming. Minister Coveney gave us assurances that he is aware of the problem and is working on a solution which will ensure that people will not be turned away from a course and, perhaps, miss out on accessing the National Reserve in 2015. Minister Coveney has spoken of his goal to aid generational renewal and the promotion of land mobility on a consistent basis. I would urge the Minister to ensure that the National Reserve will be a real support for young farmers and that it will be topped up throughout the duration of the CAP so that as each year passes by a new tranche of young, trained farmers will have the opportunity to go the reserve to draw down entitlements and thus get them on the first rung of the ladder for a successful career in agriculture.”