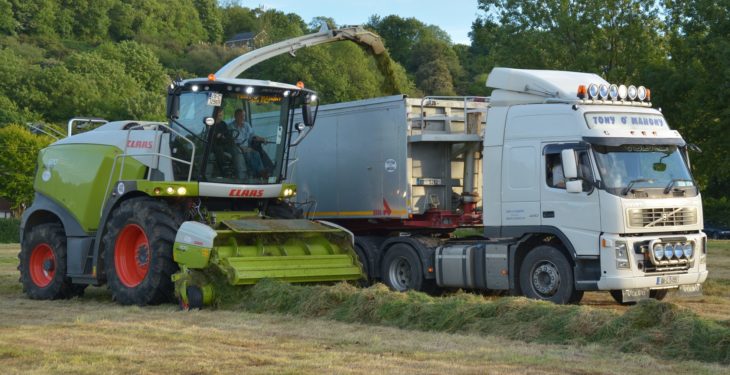 In the run-up to the budget, the association is seeking increased capital allowances for the purchase of agricultural equipment.

The association reasons that, due to the scale of such investments, the available capital allowances are a critical factor in the buyer’s decision-making process. At present, agricultural machinery qualifies for wear-and-tear allowances at a rate of 12.5% per annum – on a ‘straight line’ basis.

According to the FTMTA, this existing approach doesn’t adequately take account of rising costs and fast-paced developments, where modern machinery is concerned.

The association is therefore calling on Minister for Finance Paschal Donohoe to implement a programme of accelerated capital allowances.

In other recent FTMTA news, Colin Bell of Same Deutz-Fahr UK, which is itself a member of the association, has joined the executive council.

He was elected to the association’s executive council position at its recent AGM (Annual General Meeting).

Bell is a graduate of CAFRE (College of Agriculture, Food and Rural Enterprise), Greenmount Campus, in Co. Antrim. He took up the position of Same Deutz-Fahr’s area sales manager – covering Ireland – two years ago. He had previously amassed over a decade of experience in the agricultural machinery industry.

Gary Brogan Tractors is based at Shanagarry, Newcastle West, Co. Limerick on the main Limerick to Killarney road. The business is a dealer for Landini tractors, as well as Fleming, Bomford and Hardi equipment.

Kerry Tractors Ltd is located at Carrigeendaniel, Tralee, Co. Kerry. The business, led by Don Holland, is a dealer for Massey Ferguson, Krone and Amazone. 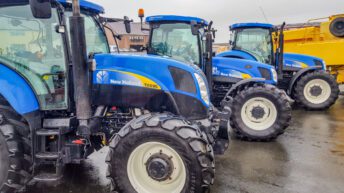 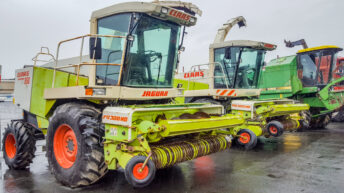