Over 250 lots went under the hammer; everything was sold on the day. Some were bought by punters present in the event centre; others were bought by online or phone bidders.

Farmers, contractors and machinery enthusiasts flocked to the sale, in the hope of securing a bargain. 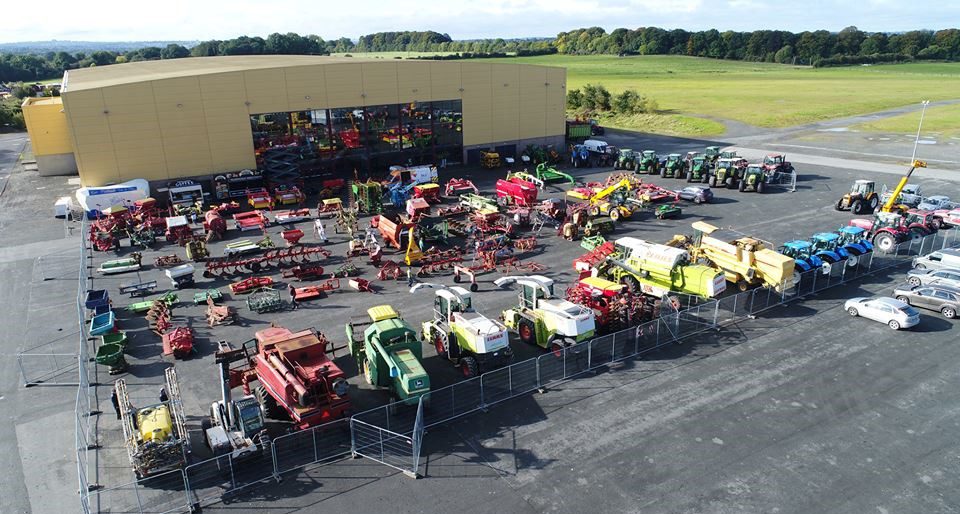 AgriLand was present, to sample the atmosphere, capture these pictures and to record key prices and specifications of the machinery on offer. 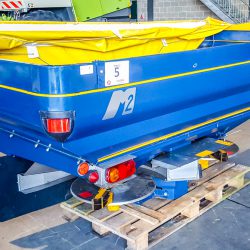 This Bogballe M2 2.5t fertiliser spreader went under the hammer for €1,600 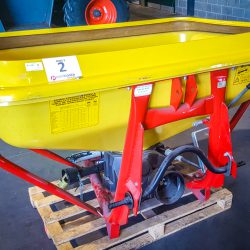 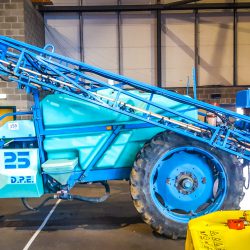 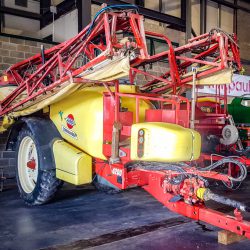 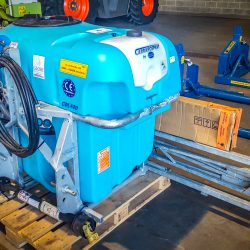 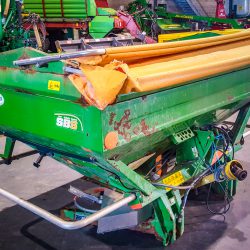 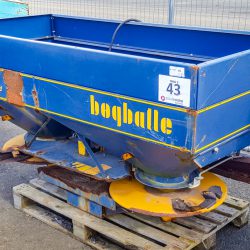 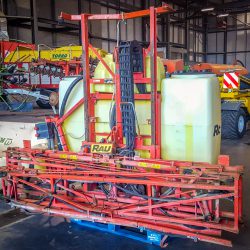 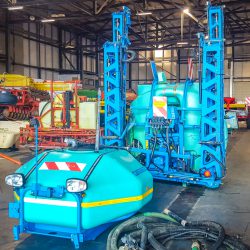 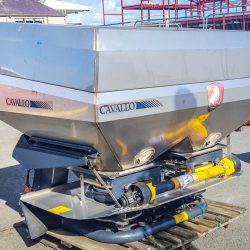 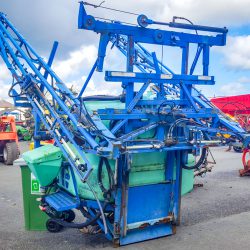 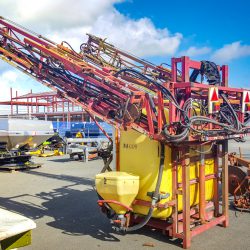 This Hardi 21m, rear-mounted sprayer went under the hammer for €550 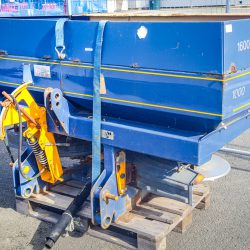 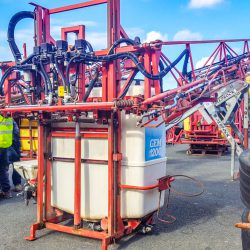 This Gem 18m, rear-mounted sprayer went under the hammer for €650 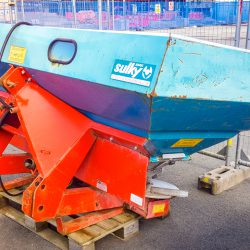 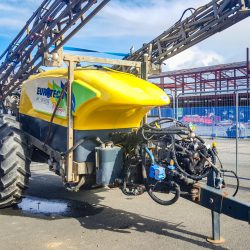 This Eurotech Gaffini Prestige sprayer went under the hammer for €2,000 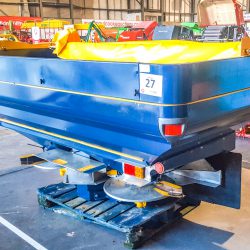 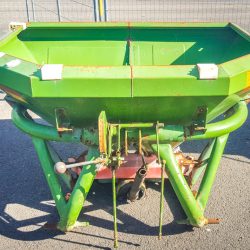 Also, don’t forget to stay tuned to AgriLand – for full reports on how other types of equipment fared at the auction.