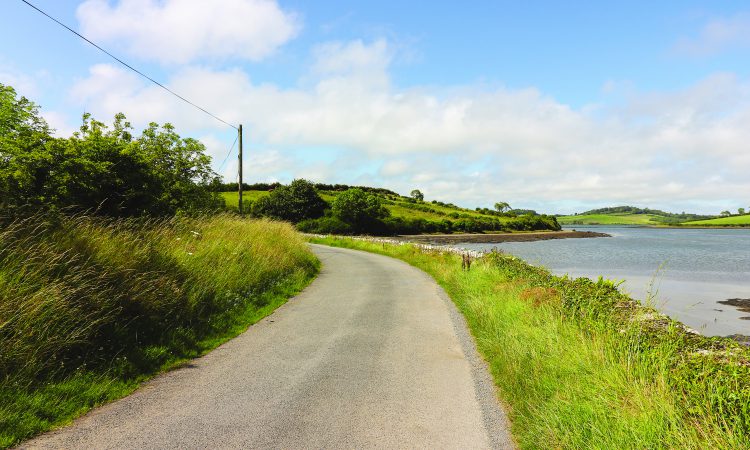 Kilmainhamwood Vintage Club in north Meath is planning a major fundraiser, ‘Long Way Home’, for Temple Street children’s hospital and the Kevin Bell repatriation trust, which will hit the road from May 28 to 31.

The ‘Long Way Home’ vintage rally will involve all sorts of vintage vehicles including tractors; cars; motorbikes; lorries; and buses making the journey from Mizen to Malin Head, according to Joe Cassidy, event chairman.

“We will transport all down to Mizen Head on May 27, starting on Thursday morning 28 and heading to Tralee. Day two will involve going from Tralee to Oranmore via ferry Tarbert to Killimor.

“Day three will be from Oranmore to Donegal town. Day four will be Donegal town to Malin Head and back to stay in Carndonagh. On Monday, June 1, we will load up all and head home to Kilmainhamwood, Co. Meath.”

Joe said that his niece Shannen Proudfoot had a kidney transplant six years ago, with his older sister, Ann, being the donor.

“Shannen was going into first class at the time. Now she is in first year in secondary school and with constant help and support from Temple Street, she is leading a happy and normal life. It is also a credit to her mother, Catherine, who always sees the positive. It’s these reasons and more that bring Temple Street close to me,” said Joe.

“The partner of one of the other organisers of this event has personal experience of the work of the Kevin Bell Trust as their father died suddenly in the US and was repatriated with the help of the trust. Incidentally, the trust has brought home over 900 people since it was set up,” the chairman said.

“Our club has taken on fundraisers for various charities at different locations including the Ring of Kerry in conjunction with Nobber Vintage Club and vintage bike and tractor runs to Mayo and Croagh Patrick and Donegal,” he said.

“The idea for this year’s event, ‘Long Way Home 2020’, was born while chatting outside a neighbour’s wake. We said we hadn’t done anything in a while and wondered what was going to raise a lot of funds. Then there it was – what about a vintage run from Mizen to Malin Head over four days?” said Joe.

“The idea was that the event should be completely self-funded so that all monies raised will go directly to the charities involved. That is why we need a lot of sponsors,” he said.

At the moment we have 35 vintage tractors and 22 Honda 50s and 90s. We are starting to build up vintage cars and a few lorries but we need more. We have about 60 participants so far but need more, in particular vintage cars and tractors.

“We have had a great response to date and ‘Long Way Home’ is now gathering great pace but we still need a main sponsor. We have a Facebook page ‘Long Way Home’. We also have a GoFundMe account set up.

‘Next few month are going to be busy’

“To date, we have collected about €35,000 which is in a Credit Union account until all funds are in. After that it will be divided evenly between the two charities with the Temple Street funds going to specific equipment.

The hope is to bring in about €80,000 to €100,000. With a target set for every participant to raise through various fundraising activities and sponsors, the next few months are going to be busy but with a lot of help, we can raise awareness and, most importantly, funds. We thank everyone who has and who continues to support us.

Also on the organising committee are: Joe Cassidy; James Cassidy; John Norris; Phil Cassidy; and Domhnall Lennon. Anyone willing to help in any way should contact Joe on: 086-8357654. 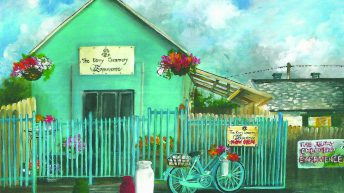