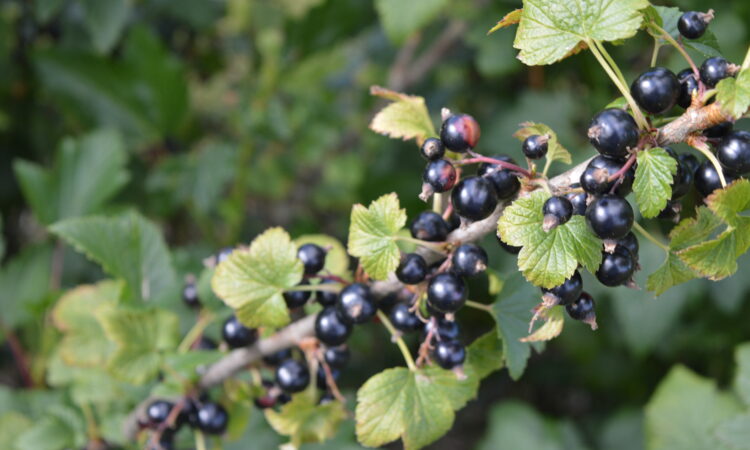 From baking banana bread to learning TikTok dances, there were a lot of trends we joined in on during lockdown in Ireland.

However, one of the most wholesome hobbies that saw a surge in interest has to be gardening.

In the last few months, people craved “stability, control and self-sufficiency” and according to Michael Kelly, founder of the not-for-profit social enterprise GIY, many people found those things through working in their gardens.

“There were two elements to the massive surge in gardening during lockdown,” he said.

“There were those who felt bored and needed to be busy and wanted something therapeutic and mindful to partake in.

Then, on a fundamental level, there were those who finally had the time and opportunity to connect with the food production cycle.

Kelly said that a lack of uncertainty over trade and food levels was a big factor in people taking to their gardens.

“People went into shops and bought fruit and vegetables before and never paid attention to where the food had come from,” he continued.

“People started to fear due to Covid-19 that imports would be affected and they wouldn’t be able to buy the produce that they usually do. They realised that the system wasn’t as secure as they thought.

“Many people then decided to take back some of that control, produce their own products and really appreciate where food comes.”

Michael said that while he expects many of those who took up gardening will continue it into the future, he feels that at the very least, most have learned an important lesson.

“What has also come of this is a huge surge in support for local food markets and supporting small farmers and businesses,” he said.

“People now see what’s involved in food production and since they have grown things themselves, they know what they want in food, so they are inclined to support local Irish produce and also avoid food miles.

“Gardening during lockdown really connected people with their food and the wider agricultural sector in Ireland – which is something that maybe people felt removed from before, but it is so important that connection is found again as agriculture is such an integral part of this country.”

Kelly said that his research in the past has shown that around 60% of people are interested in gardening, but only 20% engaged in it. He now imagines that a big chunk of that 40% finally got the chance to grow their green fingers.

“For the most part, people couldn’t go out to spend and because of that, they realised how much they consume and that they are better off doing it on their own or supporting small farmers and food producers instead.

“They realise they can now have a say in how their food is produced, whether they grow it themselves or source it from somewhere in Ireland.” 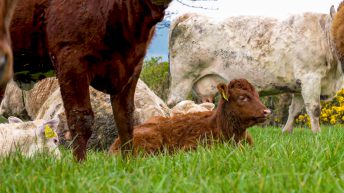