Location of ‘Ploughing 2020’ revealed by NPA 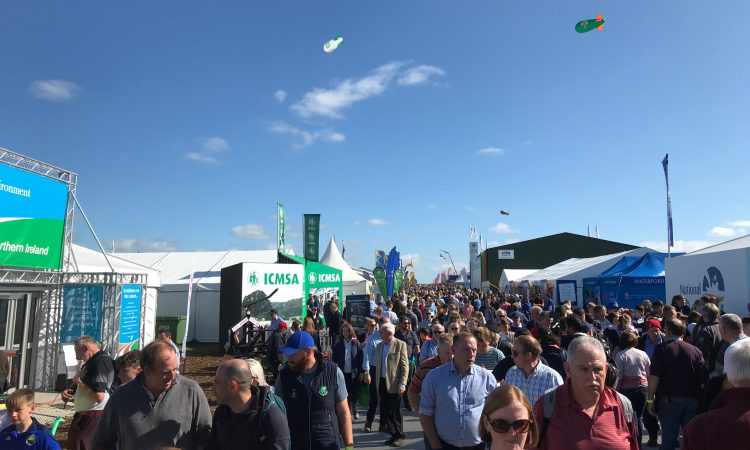 At the NPA’s award winner’s banquet earlier today, Sunday, October 13, the association announced that the annual three-day event will be returning to Ballintrane, Fenagh, Co. Carlow, for another year in 2020.

This follows a particularly successful year for the championships with record-breaking attendance levels.

The third and final day of the 2019 National Ploughing Championships saw an attendance figure of some 81,000 people, according to the NPA.

Advertisement
This brought the total attendance figure for the three-day event up to a record-breaking 297,000 visitors, the NPA revealed.

Bright, sunny weather and good conditions well suited to exploring the sprawling ‘Ploughing’ site played an important role in large crowds descending on the venue of Fenagh, Co. Carlow, for all three days of the yearly event, held from Tuesday, September 17 to Thursday, September 19.

The overall attendance figure is well up on the total figure of 240,700 from last year’s NPA attendance records, bouncing back well from a difficult 2018.

Heavily impacted by bad weather and Storm Ali, the 2018 event saw approximately 61,700 people flocked through the gates on the final day – with this year’s equivalent up well by comparison. 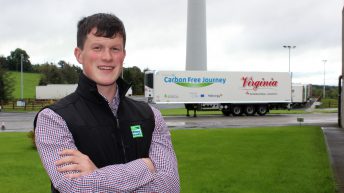