Level of the Shannon expected to stabilise or fall, as flood risk study continues 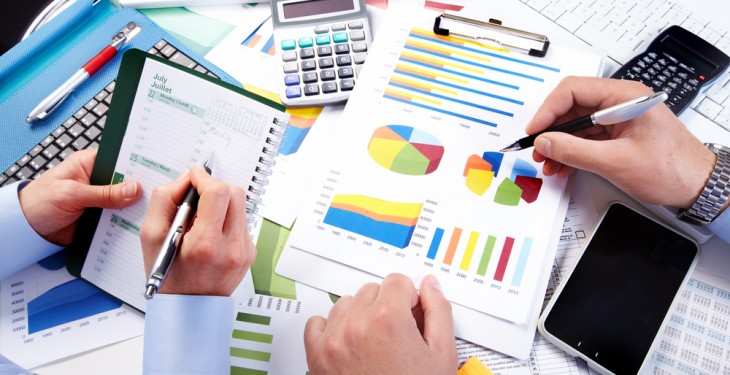 The level of the Shannon is expected to stabilise or fall marginally over the next five days. That is according to Pat Keating, Town Clerk, Athlone Town Council.

He said: “The level of the River Shannon in Athlone remains high but to date flooding to low-lying houses has not occurred. Based on the current weather forecast, the council is expecting river levels to stabilise or fall marginally over the next five days.”

However he stressed: “The situation will be kept under constant review and a further update will issue if the situation changes significantly.”

The issue of flooding on the Shannon was also raised in the Dail this week. Roscommon based Deputy Denis Naughten asked the Minister for Public Expenditure and Reform Brendan Howlin the steps being taken to address flood risks within the Shannon basin.

Responding for the Government, Minister of State at the Department of Public Expenditure and Reform Brian Hayes said: “The core strategy for addressing flood risk in the Shannon Basin is the River Shannon Catchment Flood Risk Assessment and Management Study (CFRAM). The CFRAM Study is being conducted by Jacobs Engineering on behalf of the Office of Public Works and I am advised that good progress is being made on the project.”

Interestingly the minister outlined that a total of 66 locations along the Shannon have been identified for further assessment under the study. He said: “The output of this important project will be an integrated plan of specific measures to address, in a comprehensive and sustainable way, the significant flood risk factors in the Shannon basin, including the Callows area.”

Minister Hayes was keen to point out that operational control of water flows and levels on the Shannon is the responsibility of both the ESB and Waterways Ireland.

He cited in order to address ongoing concerns that the existing water-level control regime may be a contributory factor in early Summer flooding in the Callows, a new interim regime to control levels has been put in place.

As has already been reported under this interim regime the ESB has agreed to a trial lowering of the spring/early summer target levels in Lough Ree to reduce somewhat the risk of summer flooding, particularly in the Shannon Callows area. This trial commenced in summer 2013 and will remain in place until the publication of the Shannon CFRAM plan.

The minister also noted following discussions between Minister of State Tom Hayes and the Irish Farmers Association and with the co-operation of both the ESB and Waterways Ireland, a water-level monitoring exercise is being carried out as part of the CFRAM process that will allow for analysis of water flows and levels at key points around the Lough Ree and Callows areas.