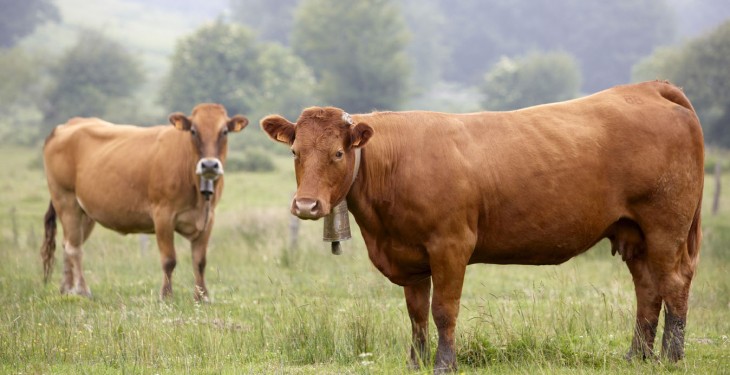 The use of rapeseed cake in the production of livestock feed cuts methane and carbon dioxide emissions by up to 13 per cent, according to the initial results published this week of the research carried out by Neiker-Tecnalia within the framework of the EU Life-Seed Capital project.

Rapeseed cake, also known as ‘oil cake’, is a by-product obtained after pressing the plant to extract its oil.

The Life-Seed Capital project is being funded by the EU through its Life+ programme and is being led by the Basque Institute for Agricultural Research and Development, Neiker-Tecnalia, and by the Multidisciplinary Centre for Industry Technologies CEMITEC.

The project seeks to take advantage of rapeseed crops to improve agricultural productivity and, at the same time, to cut greenhouse gas emissions.

“The advantages of using this plant start from its use as a rotation crop, because it is capable of increasing cereal productivity and improving soil structure,” according to the researchers.

“Once it has been harvested, rapeseed can be used as a biofuel and added to diesel in varying proportions after simple cold pressing. A waste product in this process is used at the same time to produce animal feed with the resulting cost-cutting for farmers and greater efficiency in the emission of greenhouse gases.”