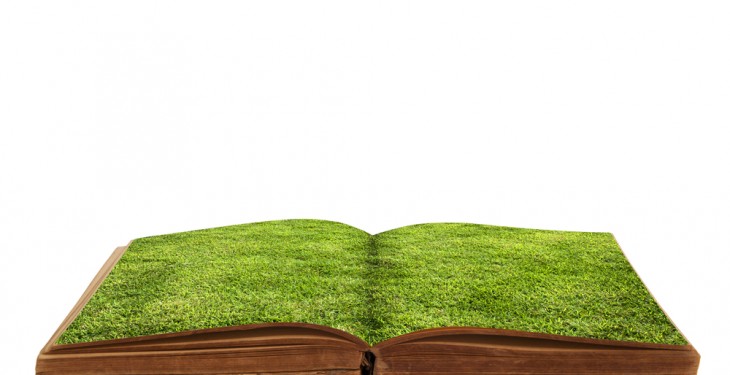 Some 11 mission-critical posts in Teagasc were approved recently by the Department of Agriculture and Public Expenditure on an exceptional basis under the staff moratorium.

This is according to the Minister for Agriculture, Simon Coveney, who noted a huge surge in students enrolling in agricultural colleges across the country.

“There has been a large increase in the demand for student places in recent years reflecting the positivity towards the agri-food and farming sectors generally,” he said.

“The allocation of resources in Teagasc to the education function is an internal operational matter for Teagasc management. To cope with the increased demand, Teagasc was granted exceptional sanction in 2011 to recruit six contract teaching staff in the agricultural colleges. This measure was complemented by other Teagasc initiatives including increased student- teacher ratios, redeployment of six advisory staff to the colleges and subcontracting the delivery of specific education modules across a number of colleges and local centres.

“It was subsequently approved to fill a further six positions on a temporary basis for periods up to 12 months in respect of teaching staff on short term leave and so on.”

He added that an additional 11 mission-critical posts in Teagasc were approved late last year on an exceptional basis under the current moratorium.

Teagasc, the Agricultural and Food Development Authority, has responsibility for the provision of education and training services to the agricultural sector.

These services are delivered through a network of agricultural colleges, regional education and local centres and in collaboration with three privately-owned colleges.

Within the various colleges and at local level, Teagasc provide an extensive range of courses in agriculture, horticulture, equine studies and forestry.

It currently cater for in excess of 2,000 full-time college students, some 10,000 adult learners and also provide degree level courses in collaboration with various Institutes of Technology. A small number of VEC colleges have also commenced provision of Green Cert courses.

Speaking recently, director of Teagasc Prof Gerry Boyle said the authority has suffered a significant reduction in advisory resources, which he said is causing enormous pressure on its staff.

Since 2008 staff numbers in Teagasc have declined by 36 per cent, where front-line advisory staff has reduced from 400 to 250.