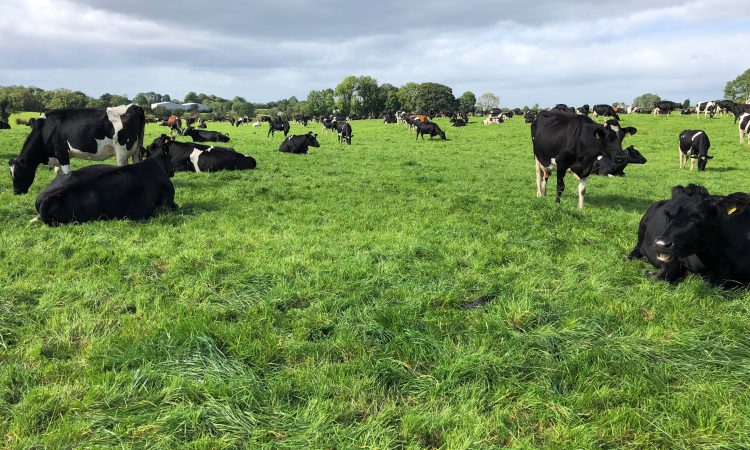 Over the past decade, with the removal of milk quotas, the dairy industry has become the new face of Irish farming and food production.

New dairy farms have started. Existing farms have modernised and expanded. Many new jobs have been created as part of new value-added systems, with more processing occurring in Ireland prior to export.

So successful has been the expansion of the Irish dairy industry that it hit its expansion target of 50% in 2018, two years earlier than planned in the Food Harvest 2020 framework.

It has been described by dairy experts as an ‘unbelievable story’.

Naturally and to be expected, debt levels on dairy farms have increased over the past five years.

The figure currently totals €1.3 billion. It cannot be a coincidence that the number of farms being repossessed by Irish banks and then sold to foreign-based vulture funds is also rising.

With 60% of farms having average borrowings of €118,446, some of this figure was accrued in the cost of expansion, but it was acknowledged that additional debt was taken on as a result of falling farm incomes in 2018.

Anyone who farms animals or grows crops will specifically remember the summer of 2018 when Ireland, after weeks without rain, entered into ‘absolute’ drought.

Few commentators, however, connected the unseasonable or extreme weather event to falling farm incomes in 2018.

It must be acknowledged that the out-of-season feeding of forage to dairy cows during June, and the slaughter of excess numbers during the peak production period, will naturally affect farm incomes.

Nature must be respected

Environmental groups and political parties are often portrayed in one of two ways; either as the sworn enemies of rural Ireland to be chased back to Dublin or as ‘nutters’ who should just be ignored.

The relationship between farmers and environmentalists is tense after being stoked by politicians and lobby groups on both sides who have purposely chosen to not develop channels of communication.

Mistakes have been made by some environmentalists; seeking to change diets, questioning years of science on the health benefits of dairy products and seeking to influence farming life with sticks rather than carrots.

However, we should acknowledge a key value within environmental policy which would ensure the long-term viability of dairy farms for generations: The idea that you cannot have unlimited growth within a limited system of resources.

Though the dominant political parties talk of “sustainable growth” this should be understood as unlimited growth based on increased output each year.

For example, soil fertility – the beating heart of Ireland’s grass-based production systems – will reduce over time. It can be supported by increasing artificial fertiliser, but this will only hide the truth for so long.

Farmers, of all people, know nature must be respected.

It is impossible to have annual growth at maximum production capacity and deal with a future of extreme weather.

The reason Irish dairy farms struggled so seriously during the 2018 drought was a lack of additional capacity. There was little ability to absorb a risk such as an extreme weather event.

Fortunately, 2019 was a normal year for dairy farming; incomes were restored and debts were paid down. But milk price volatility is an additional risk in an export-driven industry, so future prices are not guaranteed.

If farmers are expected to take on additional debt during each drought – which will become more common – could they survive two or three summers in a row? Or would we see more Irish dairy farms going to the vultures? 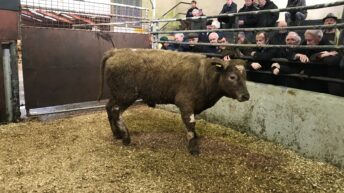 Letter to the editor: How long is the vision for beef farmers in Ireland?