Letter to the editor: Blood sports shouldn’t be ‘exempt’ from criticism 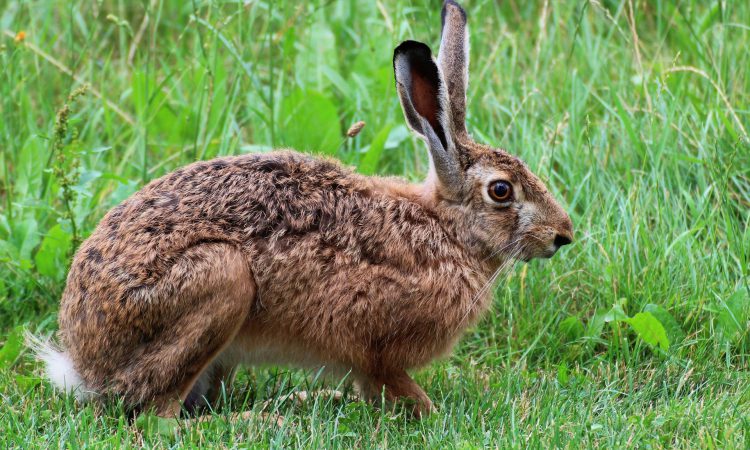 A motion calling for an end to state funding of the greyhound industry has provoked a predictable backlash from some politicians who repeat the old mantra about an ‘attack on rural Ireland’ and a ‘part of our heritage’.

TDs Jackie Cahill, Mattie McGrath, and the Healy Rae brothers regard any criticism of blood sports as an attack on country folk and their unique values and traditions.

In the past, the same politicians rushed to the defence of hare coursing and fox hunting.

We would remind them that opposition to animal cruelty is not the preserve of urban dwellers. Our experience is that country folk are as likely to object to the use of hares as live bait in coursing, or the pursuit of a fox until exhaustion delivers it to the pack to be eviscerated.

We object to hare coursing or fox hunting in a rural setting for the same reason that I oppose dog fighting in an urban milieu, or the tossing of cats into Halloween fires on the outskirts of big cities.

These are inhumane practices that cause extreme distress and suffering to animals. The addresses or social status of the people involved should have no bearing on the issue. It is the impact on the animals targeted for ‘sport’ that concerns me.

Many of those who go fox hunting are urban dwellers, while farmers are among the most vociferous opponents of the practice owing to an aversion to having their winter corn ripped up, fencing knocked down, and their herds or flocks scattered by a cavalcade of horses, hounds and hunt followers.

Blood sports have been around for a long time, agreed; but that doesn’t exempt them from justifiable criticism or scrutiny. Cock fighting, bear baiting and badger baiting were once deemed parts of our heritage, but we don’t allow them any more.

Times change. Greyhound racing is on the decline because people increasingly prefer to see a greyhound relaxing on a couch or playing in the garden than being exploited on the track and then disposed of.

We can cherish the status of the fox and the hare as magnificent exemplars of native wild fauna – true heritage gems. We should let them live their short humble lives in peace instead of tormenting them for a cheap thrill.

From John Fitzgerald, PRO, Campaign for the Abolition of Cruel Sports, Co. Kilkenny. 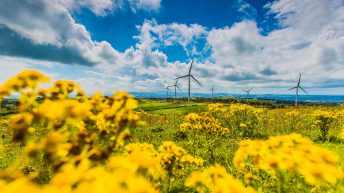 blood sports Greyhound Letter to the editor
Loading Next Story