MEP: Irish agri-food must be prioritised for EU Brexit funding 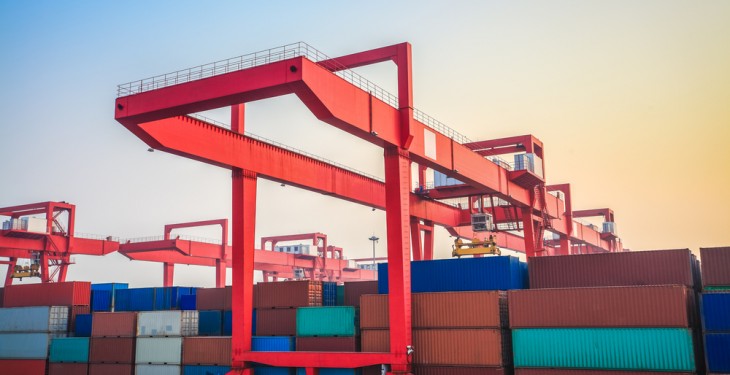 The Irish agri-food sector will be the worst hit by the UK’s exit from the EU, “and it rightly should be at the front of the queue when the European Brexit compensation fund is being allocated”, according to MEP for Ireland South Sean Kelly.

“The sector is particularly vulnerable to the impact of Brexit as the UK and Ireland are each other’s largest export markets for agricultural and food produce.”

The UK accounts for almost 40%, or €5.5 billion, worth of Irish agri-food exports, the MEP noted.

“EU leaders, under the excellent guidance of Michel Barnier, have shown enormous solidarity with the severe and particular impact Brexit will have on Ireland throughout this process – not just economically but also socially,” he added.

“We are at the real brink now, and whether there is or isn’t a deal, the constant uncertainty around what the future relationship between the UK and the EU, and frankly between North and South on our island, has made it extremely difficult for concrete preparations.”

“As they can’t prepare, farmers and fishermen in particular need to be sufficiently compensated to ensure the viability of their incomes and livelihoods – which in some sectors have already been damaged by Brexit”, Kelly insisted.

With some positive signals regarding one of the main stumbling blocks in the negotiations, fisheries, MEP Kelly added that he remains hopeful that a deal can still be done. 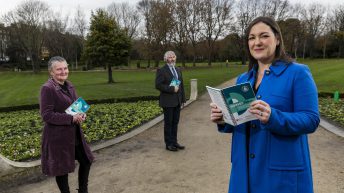