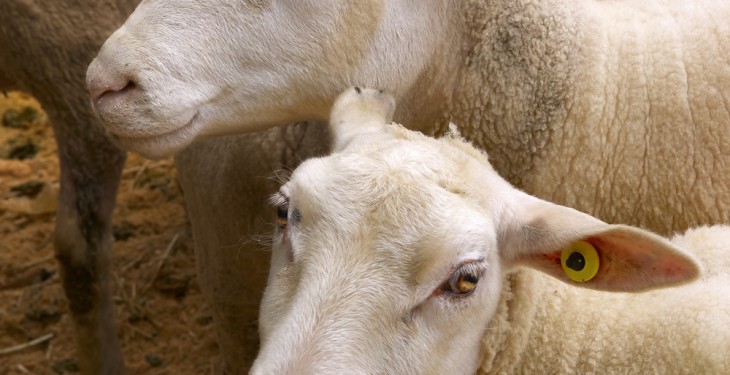 In the first six months of the year New Zealand has used only 42% of its 228,254 tonne tariff-free quota allocation for exporting sheep meat to the European Union (EU), according to EBLEX.

It notes that this compares with 46% in the first half of 2013, but is above the low point recorded in the corresponding period of 2012 when only 41% of the quota was utilised. EBLEX highlights that these recent levels of usage are well below historic levels and even in 2011 51% the quota was used. The fall can largely be attributed to the continuing shift in the focus of New Zealand exports away from the EU and towards China, rather than any shortage of product.

It says in the first five months of the year New Zealand export figures show that total exports were 5% higher on the year. However, exports to EU member states were down 9% against a 35% rise in volumes to China.

In the EU, volumes to the UK in particular were much lower, down 17% year on year. This comes amid some recovery in demand in some other Member States, meaning that New Zealand exporters have been less reliant on the UK market this year.

EBLEX says with New Zealand production set to slow considerably as the year progresses, quota usage should continue to run below year earlier levels. Additionally, there appears to be little or no let-up in the growth of the Chinese market. As such, shipments should continue to be diverted to this market.

With New Zealand quota usage lower this year EBLEX outline that Australia has looked to fill the gap currently being left by the lower volumes of New Zealand product on the EU market. So far this year Australia has used 55% of its 19,186 tonne quota, compared with 45% in the corresponding period of 2013. This also compares with only 29% in 2012 and 41% in 2011.

However, It says it should be noted that given the lower allocation of quota, Australia is unable to fill the entire shortfall left by the lower shipments from New Zealand. In the first four months of the year EU imports of sheep meat were down three per cent, compared with the year before.