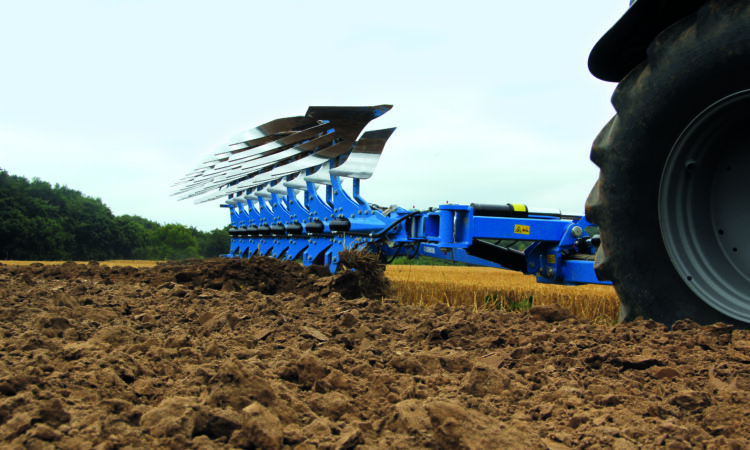 The 65th World Ploughing Championships take place in Germany on September 1 and 2 this year. The championships will take place 30km south of Stuttgart on a historic farmstead – Hofgut Einsiedel.

Over 60 men and women – the world’s best plough operators – from 30 countries will compete for trophies. Lemken is the main sponsor of the event on the company’s home soil.

Creating an understanding of agriculture

“Such a colourful event as the World Ploughing Championships attracts people who have no connection with agriculture – and thus creates an understanding of its importance and its relationships with food production.

“During the championships we have the opportunity to convey a modern, lively image of agriculture,” said a delighted company owner Nicola Lemken.

Lemken will participate in the supporting programme and brings guests closer to the latest technology in daily demonstrations. 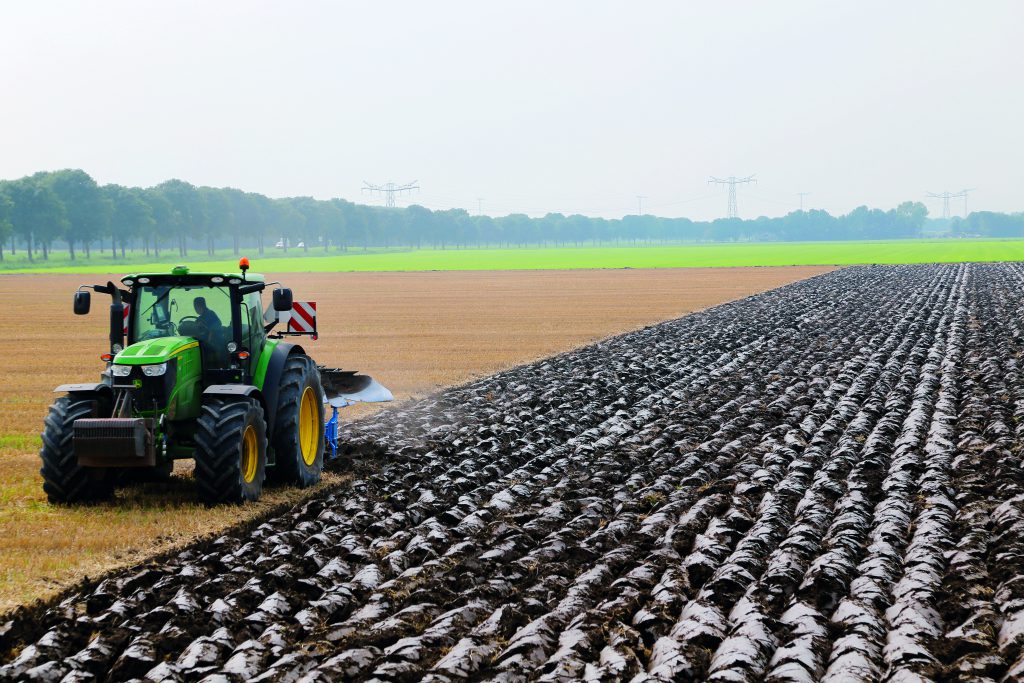 Visitors can also experience the machinery live in the competition. In the reversible ploughing class, the German participant, Sebastian Murkowski, will compete with a plough developed by Lemken especially for the World Championships.

Eamonn Tracey represents the Republic of Ireland in conventional ploughing. Eamon has won the World Championships twice and has been Irish champion 11 times. 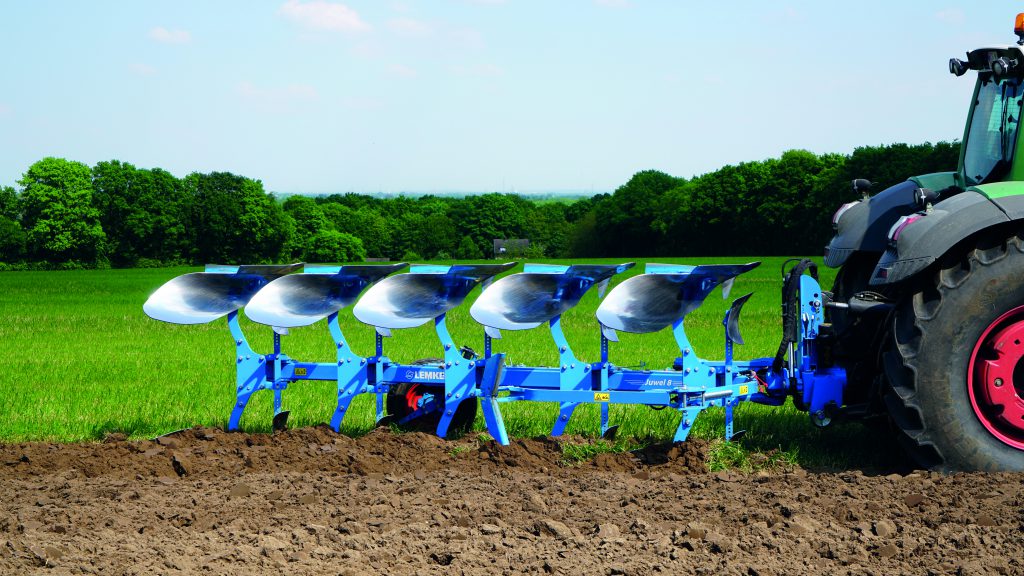 The plough has a special meaning for Lemken. As a trademark it is part of the company logo and is the oldest pillar of the company.

Lemken is now represented at 55 locations worldwide and has been in Ireland since the early 1980s. The brand was first imported to Ireland by Colchester Tillage and then directly by Lemken UK Ltd. Two of the company’s employees have operated in Ireland since 2011.

According to Derek Delahunty, Lemken area sales manager for Ireland: “Plough sales have grown year-on-year and since the introduction of the new modern Juwel plough range customer feedback has been excellent.

Functions such as the hydraulic depth control of the land wheel, as well as the newly improved auto-reset system and much more besides make for comfortable plough operation.

“The slatted boards by Lemken are very popular, but we are also demonstrating full boards and many variations of ploughs across the country,” Derek added.

The Juwel 8 TCP (TurnControl Pro) and Diamant ploughs are Lemken’s current flagships. The Juwel 8 TCP generation of mounted reversible ploughs stands out above the rest for its ISOBUS control. 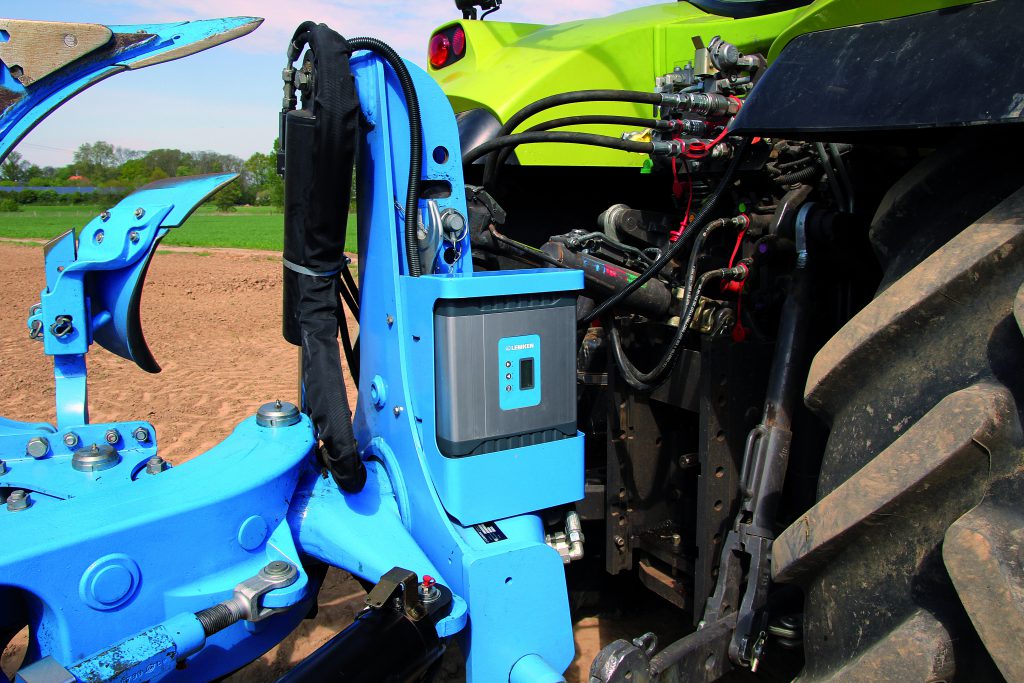 TCP enables particularly convenient operation. Thanks to the electro-hydraulic control of the plough’s turnover mechanism, the farmer can set and store the plough angle directly from the tractor seat via the CCI 200 terminal or the tractor’s ISOBUS system – very intuitively and clearly arranged.

It is even more convenient with a joystick or a multi-function lever in the tractor.

The farmer can combine, store and call up to four different scenarios, for example, for ploughing on slopes or ploughing the main area of a field.

A popular classic and a successful model among the large Lemken ploughs is the semi-mounted reversible plough – the Diamant 11. Its successor, the Diamant 16, goes one better in terms of fuel consumption and operation.

The ‘OptiLine’ adjustment system – unique to this plough design – ploughs without side draft and saves up to 10% on fuel.

The driver is also relieved, as they no longer have to counter-steer. The German Agricultural Society (DLG) has already awarded this technology a silver medal.

Want to try out a Lemken plough?

Have you become curious? If you are interested in testing a Lemken plough before you buy it, the company will provide an opportunity to put it through its paces. Register for a test drive by clicking here