‘Leftover BEAM funds should be given to dairy farmers’ – ICMSA 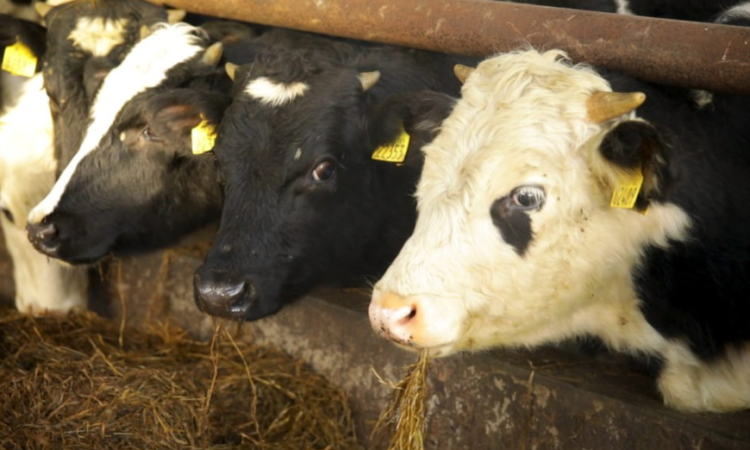 Money that is not drawn down fully from the €100 million Beef Exceptional Aid Measure (BEAM) scheme should be directed to dairy farmers, according to the Irish Creamery Milk Suppliers’ Association (ICMSA).

Des Morrison, the association’s livestock committee chairperson, argued that dairy farmers were excluded from the scheme “despite the fact that they also suffered significant Brexit-related losses”.

“The original decision to exclude dairy farmers with herds in excess of 40 dairy cows has been grossly unfair and illogical, and the undersubscription to the BEAM fund now gives the Government the perfect opportunity to rectify that serious mistake,” Morrison said.

Over 330,000 animals were slaughtered from dairy farms during the reference period. It is only right that they should get a fair share of the funding.

“Ironically, the slaughter figures used to justify the funding did not differentiate between dairy and beef herds. Our cattle were used to get the funding but then we were excluded. It was, and is, disgraceful,” he added.

He went on to argue that the exclusion of dairy farmers with over 40 cows was “illogical”.

“The very public undersubscription now affords the Minister [Michael Creed] a chance to do the right thing and even at this very late stage, change the terms in a way that allows the loses on beef suffered by dairy farmers to be covered by BEAM,” Morrison urged.

This would require the scheme to re-open for a very short period so that these farmers could apply.

The scheme closed last Friday, September 20, for what Minister Creed said would be the final time.

The closing date last Friday came at the end of the second extension for the BEAM scheme – the original closing date was Sunday, September 8.

The apparent lack of engagement with the scheme among farmers has been highlighted from several quarters – including farmer representative groups and, most notably, outgoing European Commissioner for Agriculture and Rural Development Phil Hogan. 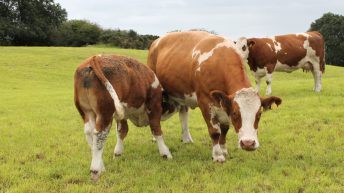