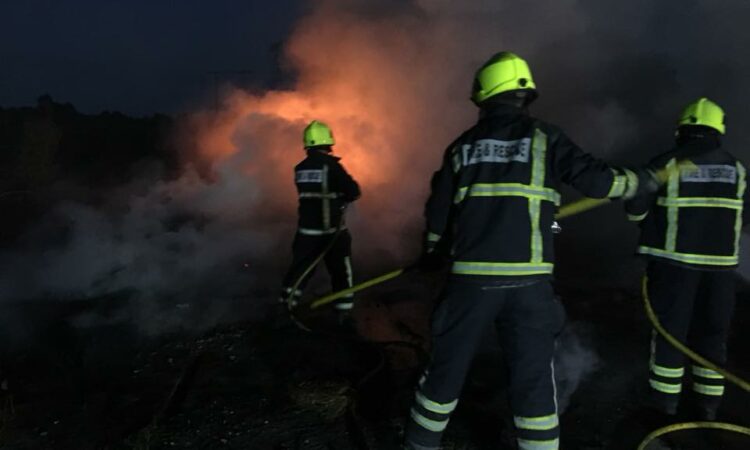 Machinery was destroyed – along with a shed and a number of bales – in an overnight farm fire in Co. Down over the weekend – which is the latest in a series of shed fires believed to be started deliberately.

In a statement on social media, local members of the Police Service of Northern Ireland (PSNI) confirmed the news of the incident, which took place near Banbridge.

The incident is the latest in a string of fires believed to have been arson attacks, according to police.

In a statement regarding the fire, which took place in the early hours of yesterday morning, Sunday, September 22, the police statement said:

“It is with a heavy heart that I report another major fire. This time approx £35,000 worth of machinery was destroyed along with a shed and bales on a farm in the Brickland Road area of Ballinaskeagh.

The fire was report around 00:45am this morning and NIFS [Northern Ireland Fire Service] was in attendance until after 8:00am this morning.

“A white van was seen in the area near the time with a partial reg of KLZ.

The PSNI statement urged the public to be vigilant and report any suspicious behaviour from people or vehicles.

Police are appealing for information following a report of three incidents of arson in the Banbridge and Dromore areas overnight.

This follows three separate incidents of hay sheds going on fire last week, according to police.

“Three hay sheds located at Blackskull Road, Dromore, Steens Hill, Banbridge, and Mountainview Road, Ballinskeagh, were reported on fire by police between 11:00pm on Monday, September 16, and 1:05am on Tuesday, September 17.

“Damage was caused to all three sheds during these incidents. Northern Ireland Fire and Rescue Service attended all three incidents and extinguished the fires.

“We are appealing to anyone who witnessed anything suspicious at either location to contact police on 101, quoting reference number 75 17/09/19.

“Alternatively, information can also be provided to the independent charity Crimestoppers on: 0800-555111 which is 100% anonymous and gives people the power to speak up and stop crime.” 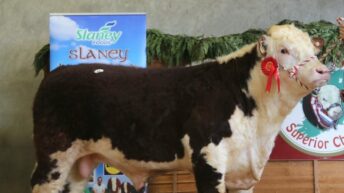