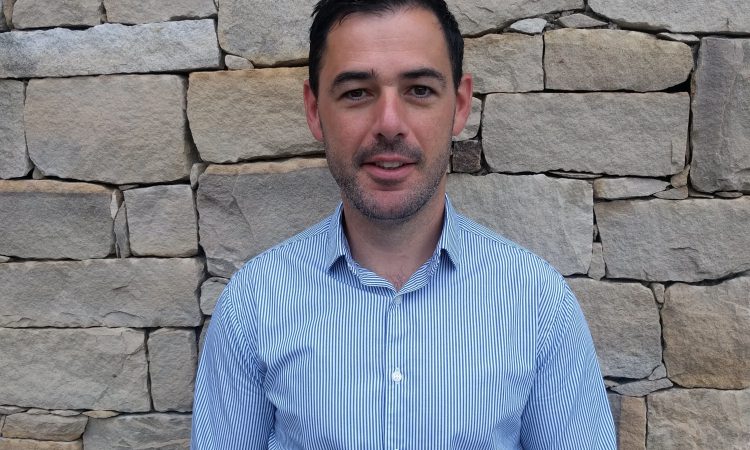 The Leaving Cert agricultural science papers for this year – the second last year of the current exam format, with the new specification being introduced in September – received a generally positive reaction, according to the Irish Agricultural Science Teachers’ Association (IASTA) PRO, Willie White.

“The reaction to the higher level paper was, in general, very positive. Students had a good range of questions to choose from and the well prepared student should have done well.

A nice feature of the paper was that it included questions relating to contemporary issues in agriculture such as last year’s drought, fodder shortages and the recent authorisation by the EU for the extended use of glyphosate.

‘Question 1, which is worth most marks, was perhaps a bit more challenging than other years with more emphasis on the biology aspects of the course. The paper probably favoured those that knew their crop production well as it tended to focus slightly more on this than animal production with surprisingly few questions on dairy, for example,” Willie said.

“It was not all plain sailing, however, as there were trick parts; for example, to list four causes of increased soil acidity over time or to list and give a reason for four precautions taken when using chemical sprays,” said the IASTA PRO.

“The reaction to the ordinary level paper was also generally positive with most considering it a well-balanced paper. Some commented that the pictures of common farmland machinery question in section A made a welcome return,” said Willie, who teaches at St. Peter’s College in Wexford.

The new specification will be examined for the first time in June 2021. It represents the first ever overhaul of the Leaving Cert agricultural science syllabus, which was introduced in 1972.

In previous years, around 8,000 students sat the exam. 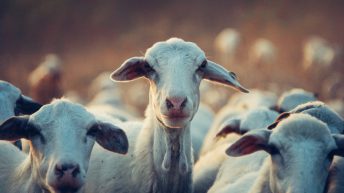 ‘We made the switch from beef and sheep to goats’