Lean: The removal of ‘time, money and effort’ while ‘retaining quality’ 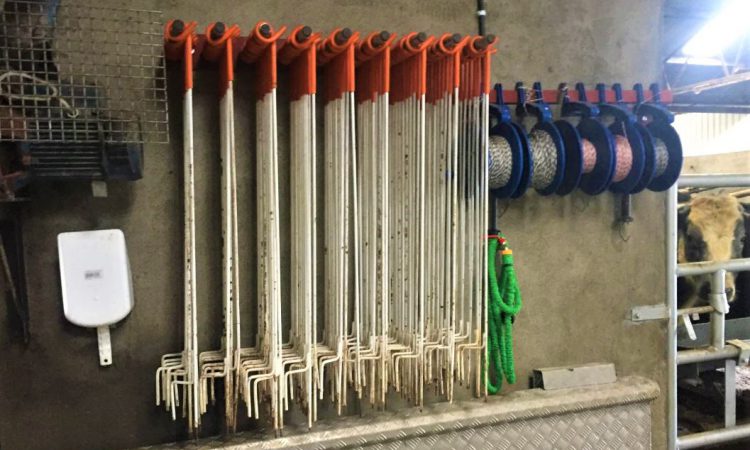 The word lean has been tossed around a lot lately in the farming world, but what is lean? And what is it all about?

In short, she described lean as focusing on cutting out waste but, primarily, while ensuring quality. “In other words, about reducing time, money and effort, but still retaining a quality product,” she said.

In terms of waste, she explained that it “is any activity that adds time, effort or costs unnecessarily to the business”.

These include the eight deadly wastes listed below:

“So we want to focus on reducing or minimising those wastes, as much as possible, on our farms,” she added.

Continuing, she highlighted that some of us could be implementing lean practices without even realising; through the use of a farm map for example – which she said is good in terms of communication with a contractor for instance.

Likewise, through the use of a work station – which she also said is good in terms of communication as well as organisation.

“Lean is also about making improvements through very minimal costs on the farm,” Marion also noted.

Cutting the milking time down by 20 minutes with minimal costs

In an effort to explain lean – in practical terms – and to make it relevant to all farmers, Marian and her colleagues undertook a study on a conventional dairy farm – where they implemented some lean techniques for the removal of ‘waste’.

The chosen farmer, Aidan Ahearne, is farming in Co. Waterford and is milking a herd of 207 crossbred cows through a 16-unit herringbone parlour.

For the study, Marian and her colleagues focused on the milking process – because Aidan wanted to see if he could become more efficient in this area before upgrading his parlour.

And also, because she said the milk process takes up 33% of the overall workload of farmers.

Previous to the study, the milking was taking Aidan a total of three hours – including going to and from the field.

To avoid this, Aidan simply put some stock board on an open gate which immediately improved his cow flow.

Aidan also put some hooks up at the top of his pit, so that he could store the materials he needed in the pit, rather than in the plant room.

In addition, as a visual, yellow tape was placed on the fourth cluster to remind Aidan to begin teat spraying once he reached this cluster.

Implementing these changes allowed Aidan to cut his milking time down by a total of 20 minutes.

Finally, Marian discussed 5S, which she described as “implementing tidiness, cleanliness and order into the workplace”.

Some examples of 5S carried out on Aidan’s farm – and on other farms – can be seen below.

“Aidan said that he is not the tidiest person in the world; but 5S gave Aidan the structure to re-organise and tidy up his workplace. 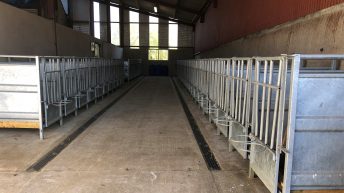