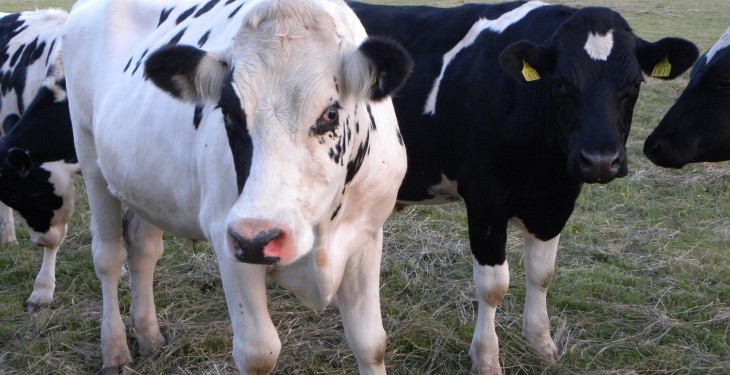 According to Zoetis veterinarian Mary Newman, between 70 and 80 per cent of Irish cattle herds are infected with IBR. “This was the main finding of a recent report,” she added.

“IBR is a virus-related disease. Animals can be carriers of the virus, without showing physical symptoms. However, when they come under stress the stock in question can shed large quantities of the virus to unaffected herdmates.

“The physical symptoms of IBR are one thing but more worrying still are the sub-clinical manifestations of the disease, such as milk drop in lactating animals and significantly reduced daily liveweight gains in growing animals.

“It is, therefore, important that everything possible is done to reduce the stress levels experienced by cattle. In practical terms this means ensuing that the nutritional needs of animals are met in full at all times and that comfort levels are maximised.”

Newman is a member of the Animal Health Ireland IBR advisory committee.

She continued: “An IBR eradication campaign is something that may well be considered in the medium to long term. However, for te forseable future, vaccination will play a key role in keeping the disease under control at an individual level.”

Significantly, the Zoetis veterinarian pointed out that vaccination techniques have been used as part of the IBR eradication measured introduced in many parts of Europe.

“And these have been successful,” she further explained.

“Vaccination works at two levels. In the first instance it helps prevent shedding from infected animals while, at the same time, increasing the resistance of non-affected animals to the virus, should they encounter it.”

Zoetis is currently recommending a two phase IBR vaccination programme, centred on the use of its Rispoval vaccine. It is an approach, which provides a 12 month-long IBR protection.

Newman again: “In a spring calving dairy scenario, we recommend vaccinating weanlings at twelve weeks of age with the Rispoval Marker Live vaccine. This is delivered as an intramuscular injection.  Going before this will have little or no effect as the antibodies in the calf’s system will provide a defence against IBR up to and beyond weaning.

“Assuming the initial vaccine dose is given around the June/July period, this should be followed up six months later with an ‘annual booster’ in the form of the Rispoval Inactive vaccine. At this stage all the animals in the herd that had previously received the initial dose of live vaccine, including dry cows, will be covered for the 12-month period ahead.”