Latest ‘silage’ loader hits Limerick; but is the future orange? 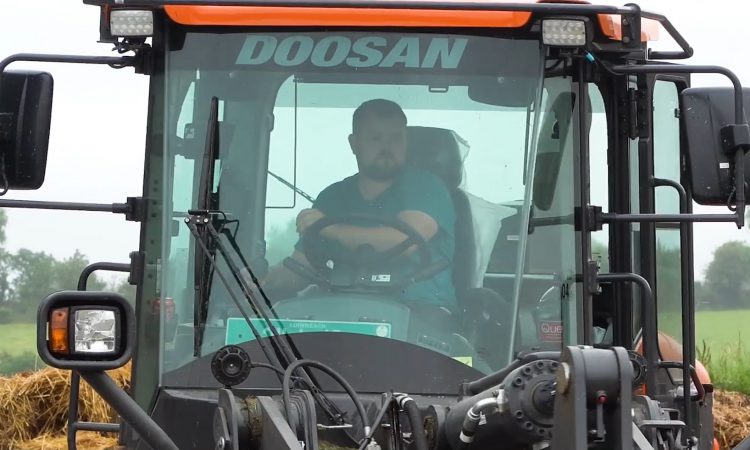 Last month (June 25), we brought you news that a ‘silage-spec’ Doosan loading shovel was embarking on a series of demonstrations, thanks to an initiative by Adare Machinery – a dealer for both the Doosan and Bobcat equipment franchises.

Also Read: Silage contractors: ‘We want you to put this loader to the test’

On its Facebook page, the company said (at that time): “The Doosan DL280-5 ‘Agri’ loader has landed. We want you to put this loader to the test!

The dealership has since produced video footage (below) of the machine in action in Co. Limerick.

The big question, of course, is whether Doosan will pose a threat to established brand-names in the (silage) sector, such as Volvo, JCB, Komatsu and their ilk. Only time will tell.

Meanwhile, data from the Farm Tractor & Machinery Trade Association (FTMTA) shows that registrations of new wheeled loaders are back somewhat on 2018. 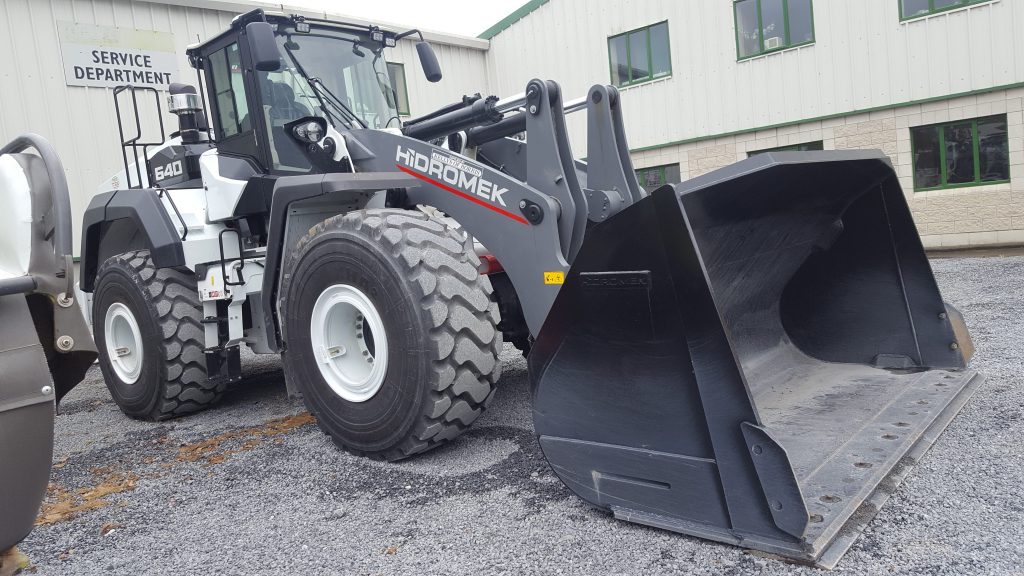 The association’s Gary Ryan explained: “A total of 72 units were registered by the end of June – down six units on a year-on-year basis. 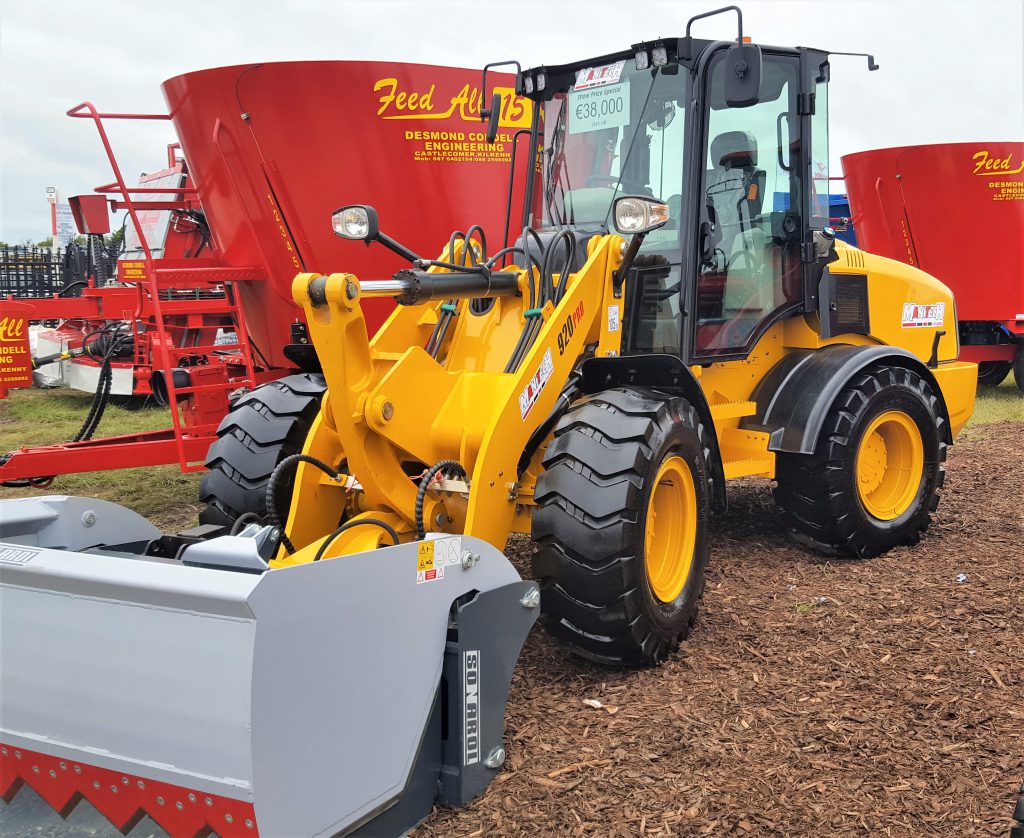 The data shows that telehandler (telescopic handler) registrations saw a substantial increase last month. 34 new machines were registered in June – up from just 23 in June of 2018. 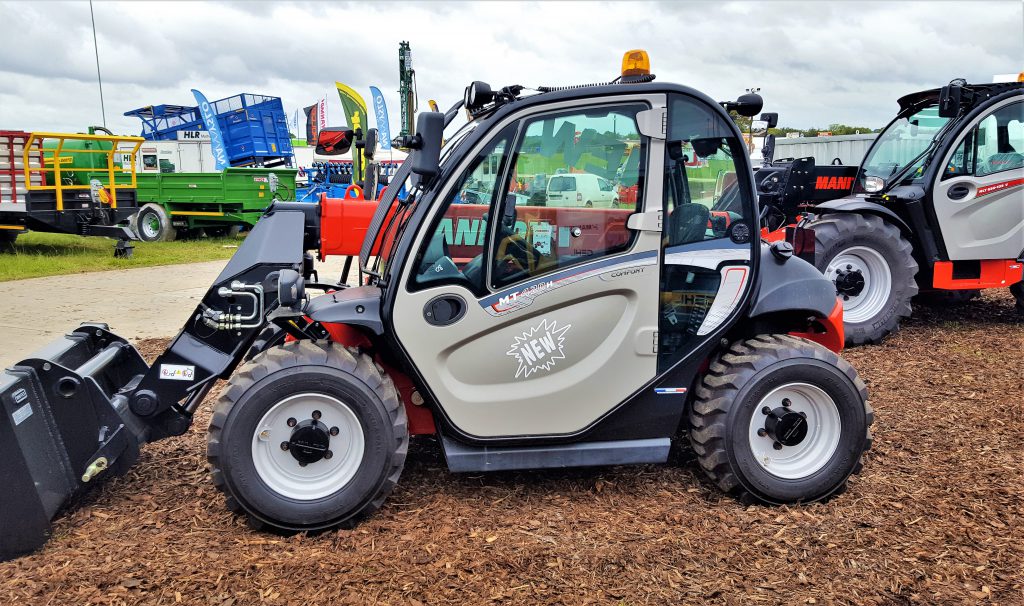 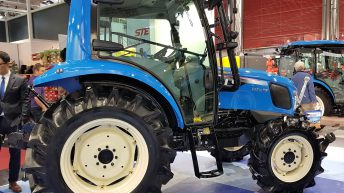