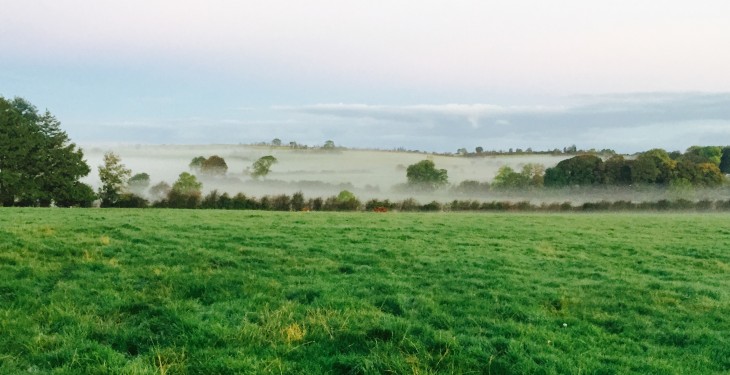 Today will start off misty and foggy – with some dense fog in many places – with mist a suitable recurring theme this Halloween bank holiday weekend, according to Met Eireann.

This weekend will be largely dry apart from regular mist, but rain is expected to return on Monday.

Looking on to the rest of the day, some of the fog is likely to linger into the early afternoon in central areas. It will be a dry day however, with some bright or sunny spells developing later.

Top temperatures of 12° to 15°, in light variable breezes, are forecast – but values will be lower where fog is slow to clear.

Mist and fog will return to some places early tonight and will be dense in places. However, cloudy, breezy weather is expected to push in off the Atlantic later and much of the fog should clear.

South-west breezes will increase moderate to fresh. Temperatures are predicted to go as low as 4° or 5° in places early on, and will rise to between 8° and 11° by dawn.

Drying conditions will be moderate over the weekend and poor early next week due to unsettled conditions.

Tomorrow (Saturday) will be a breezy, mostly cloudy day, with patches of mist and drizzle in places – these will occur mainly on hills and exposed Atlantic coasts.

Moderate to fresh southwesterly winds are likely, and will be strong for a time over parts of Ulster. Met Eireann expects top temperatures of 12° to 15°.

It will be breezy for a time overnight, but the fresh north-west winds will decrease to moderate before dawn. Some clear spells are expected, but cloudy periods too, with occasional patches of mist and drizzle – these are most likely on exposed coasts. It will be mild, with lowest temperatures of 10° to 12°.

A lot of dry and locally bright weather is forecast for Sunday, but it will be a cloudy, misty start in some places – with a few patches of drizzle.

However, these should soon dry out and some sunny spells should develop fairly widely by the afternoon. Moderate north-west breezes will decrease to light variable.

Top temperatures of 12° to 14° are expected generally – but in any decent sunny breaks over Munster and south Leinster, temperatures could hit 15° or 16°.

It will be chilly for a time overnight, especially over Ulster, where temperatures may fall down to 3° or 4° – with some grass frost forming locally.

However, Met Eireann expects it to become milder in all areas later, as cloudy, misty weather pushes in off the Atlantic. Temperatures by dawn should range from 7° to 9°.

Bank holiday Monday will be a misty, mostly cloudy day, with the best of any bright spells over east Munster and south Leinster.

Some patches of drizzle will develop and more persistent rain is likely along areas of the north and north-west coasts. Highs of 13° to 15° are expected, in freshening south-west winds. It will be mild and misty overnight, with rain at times. Lowest temperatures are predicted to be between 8° and 11°. 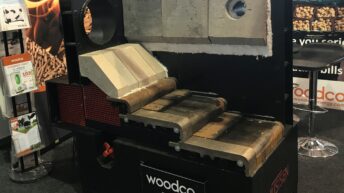 Energy expo: How to dry more crops; produce more heat; and save money