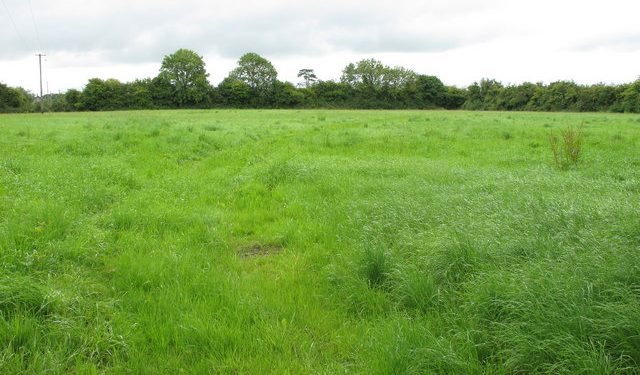 As young farmers attempt to become ever more efficient, more intensive and more profitable, land ownership has taken a backseat (in the short term) in favour of projections, yields and spreadsheets, according to the most recent Agricultural Review & Outlook of IPAV, the Institute of Professional Auctioneers & Valuers.

The report predicts the relatively recent phenomenon of farmers moving to other parts of the country in search of opportunity to continue, while the land market shows greater activity so far this year – following on from a 2016 that left much to be desired, when just 0.5% of Irish agricultural land was sold.

The document predicts that while €10,000 per acre has become something of a benchmark for land, once this figure is exceeded, prices could move forward for some time, although this is unlikely to happen in the short-term.

The ‘review and outlook’ records that forestry enjoys continuing popularity with investors, with marginal lands traditionally grazed now becoming increasingly planted for this sector, which continues to draw in new entrants – increasing value in the industry.

Commenting at the launch, Healy welcomed the report, describing it as providing a ‘snapshot’ of Irish agriculture at present. He also discussed Brexit, saying: “[Brexit is] the biggest threat in our lifetimes to the future of the Irish and European model of agriculture and food production”.

Advertisement
Healy added that the net loss caused by Brexit to the Common Agricultural Policy (CAP) – likely to be €3 billion – would have to be made up for by the remaining 27 member states.

The IFA President praised the understanding shown by Michel Barnier, Chief Brexit negotiator, in his recent Dail visit when he described the likely effect of Brexit on the agri-food sector, calling on Irish politicians of all parties to ‘capitalise in like manner’.

Healy highlighted the severity of the issue, stating: “€45 billion in agri-food produce is being exported into the UK from the EU.

In a hard Brexit with WTO [World Trade Organisation] rules applying, this huge volume of product would likely not be competitive enough to sell in the UK and would end up on the EU market, undermining it and crippling price-returns to farmers due to major over-supply.

Healy then underlined the importance of CAP and the state of Irish agriculture noting that, in 2016, in most sectors commodity prices were below production cost – though there is some optimism for 2017. 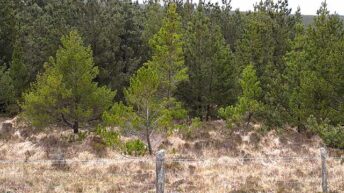