Land: Long-term lease options available with prices to level out in 2019 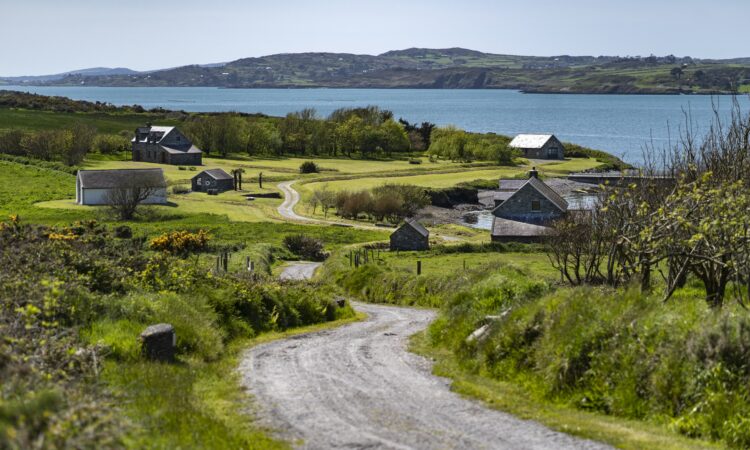 A Co. Galway auctioneer has confirmed to AgriLand today (February 12) that there “is land available for lease” and that costs are set to level out this year.

Joseph Naughton (from Joseph Naughton Auctoneer’s in Ballinasloe) made the comments following earlier reports that demand – all over the country – had exceeded supply.

Naughton added: “The reason land is being leased in the first instance is because it’s tax free and out of the system.”

The west of Ireland auctioneer went on to say that more and more farmers were opting for long-term leases these days because of the accompanying tax-free incentives that were first introduced by Government in 2015.

Naughton also pointed to the fact that there were a couple of different cohorts of farmers leasing long term at the moment; young farmers with the Green Cert who can also get entitlements from the National Reserve; and “dairy farmers who are taking up some of the land that is available”.

He added: “Livestock farmers, however, are not inclined to lease land and, while the cost of land has increased, I would be confident now that the market is going to steady out this year.”

He also pointed to the benefits of leasing or selling entitlements.

We have people who are interested in leasing and buying entitlements; in fact, the selling of entitlements is on the increase.

McGee continued: “It’s imperative that farmers remember the importance of either leasing or selling such entitlements because if they are not used for two years, they will go back into the National Reserve.”

In June 2018, AgriLand carried out a survey of land prices in the Leinster region.

It found that grassland, in particular, varied in price – depending on quality and location.

At the time, €500/ac – in Co. Kilkenny – was the highest price quoted for grassland in the Leinster region while silage and grazing ground – that had water and was well-fenced – was being leased for €250-300/ac in some instances.