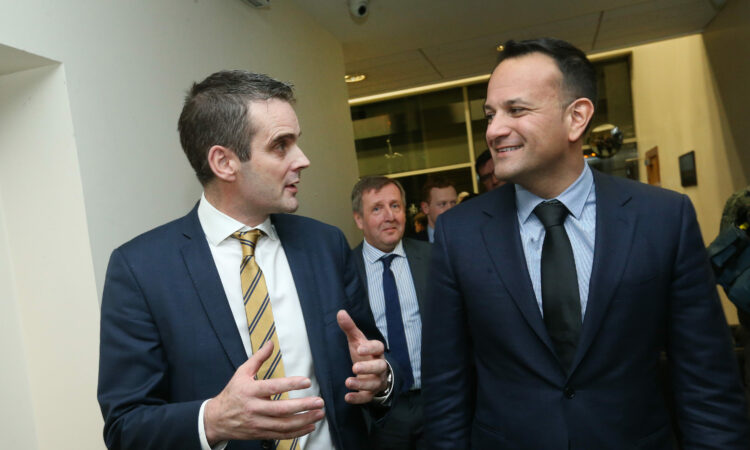 A lobby of all TDs and senators on challenges currently facing the beef sector is to be held by the Irish Farmers’ Association (IFA) tomorrow (Wednesday, February 13) in Dublin.

The farming organisation has attributed the current situation to multiple factors including: poor prices; rising costs; and reduced direct payments.

This has been compounded by the weakness of sterling and the major uncertainty around Brexit, the IFA says.

Advertisement
IFA representatives from all 26 counties will be in attendance, calling for urgent action by the Minister for Agriculture, Food and the Marine, Michael Creed, and the Government.

The Government is being called on to introduce a range of measures, including: a comprehensive package of market supports and direct aid for farmers from the EU Commission; increased funding for suckler cows; and strong support for the live export trade to double numbers in 2019, ensuring that no further restrictions are imposed on the trade.

In addition, from a negotiation standpoint, the farm body is urging the Government to continue to resist a damaging Mercosur deal; insist on an increase to the Common Agricultural Policy (CAP) budget; and call for EU state aid limitations on members states must be set aside.

Finally, the IFA wants the Department of Agriculture to challenge the meat factories to immediately increase prices and prioritise the young bull kill. 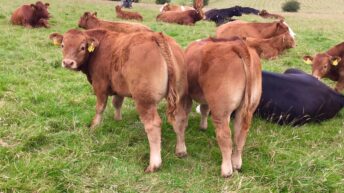