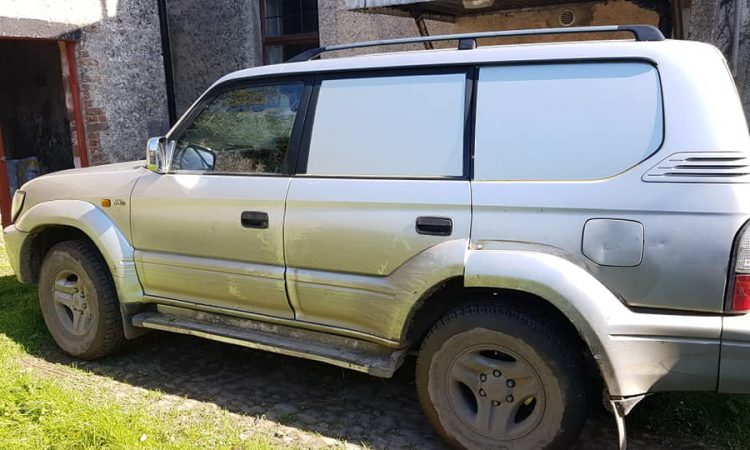 Investigations are underway following the theft of a Toyota Land Cruiser from a yard in Co. Tipperary, according to An Garda Síochána.

At approximately 8:30pm Sunday, June 7, Gardaí responded to an incident of theft of a vehicle from a property in Grange, Clonmel, Co. Tipperary.

A jeep was stolen from the property belonging to a male in his 80s.

An investigation into the theft is ongoing, the Garda spokesperson concluded.

The vehicle in question is silver in colour, has a bullbar and possesses a registration plate bearing: 03-LH-958.

Meanwhile, Gardaí have appealed for information relating to a wine-coloured Nissan X-Trail following the attempted theft of a different Toyota Land Cruiser on Wednesday, May 27.

“Please [keep a lookout] for a wine-coloured Nissan X-Trail with an 07-SO registration.

People who have witnessed any sightings of the vehicle in question have been asked to call Gardaí on: 999; or 112. 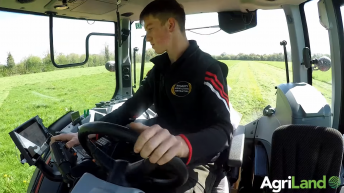